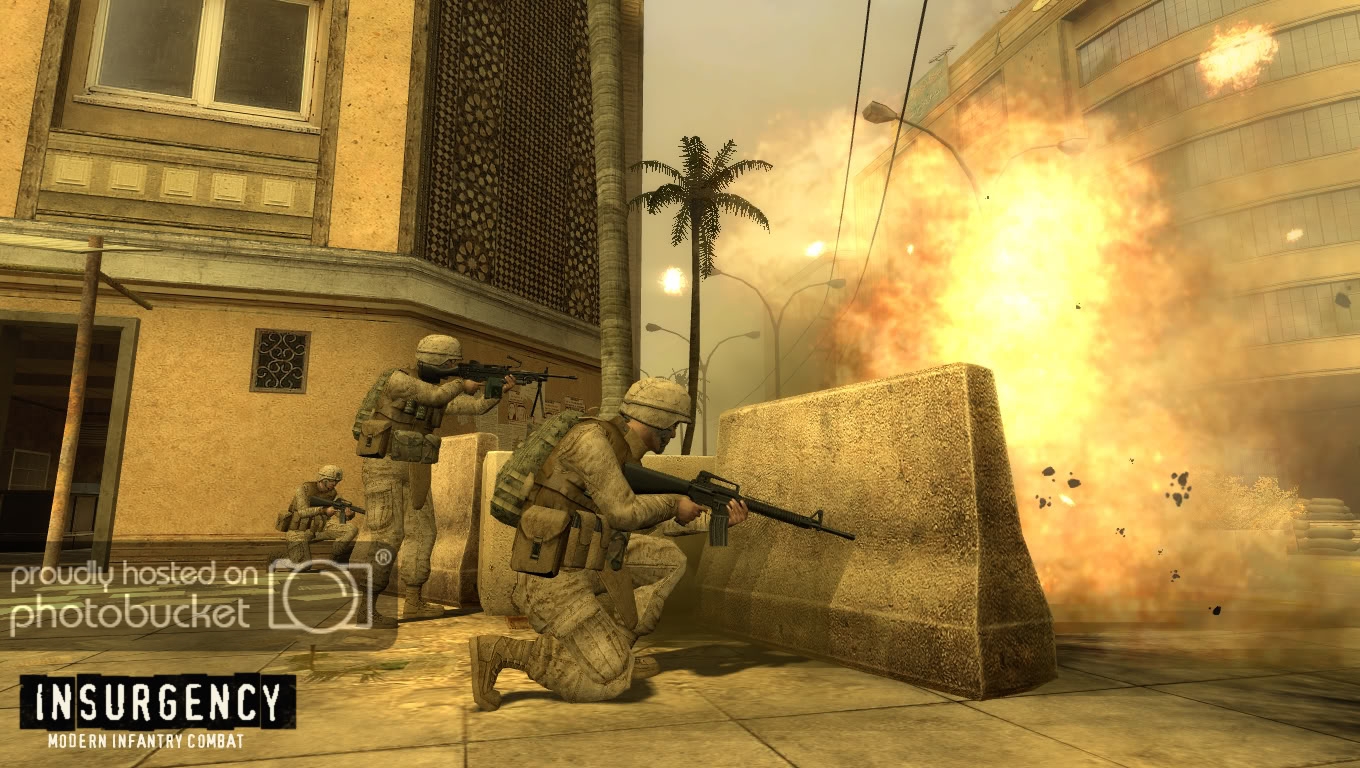 Even as consoles close the gaps on PCs there is still one game I know will be miles better in a PC then both the PS3 and Xbox 360. That game is Half-Life 2: The Orange Box. 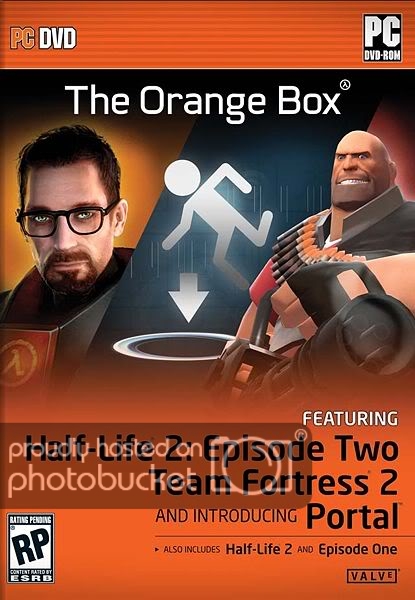 OK it’s really three games! Half-Life 2 Episode 2, Team Fortress 2, and Portal. The first of which may benefit the least from being on PC. HL2EP2 is a single player game. Because of this there is not a lot that can be added to it. On the PC end of things it will lead to new technologies for MODers to use such as improved AI and physics.

Eventually this will lead to new and improved MODs. The Half-Life community is already one of the best MOD communities ever with MODs that became full games like Counter-Strike, Day of Defeat, Garry’s MOD, and The Ship. Some MODs are so good they are played more than some commercial games! Best of all there are almost always free!

Next up is my personal favorite TF2. Being a multi-player game TF2 will benefit a lot from being on PC. First off playing online will always be free. PC gamers run there own servers and can run them for as long as they want. Unlike consoles you can still find servers for older games like Quake and Unreal Torment. You wont have to rely on EA or Microsoft to run servers, charge you, or shutdown there servers. Next is the way servers will be run. Admins will keep there servers running smooth and kick/ban trouble makers. Groups like the United Admins and Steam Bans will track cheaters and trouble makers globally. Plug-ins with help to change the look and feel of the game, extending it’s life. In no time mappers will make hundreds of new maps that console gamers will not be able to download and play. New models, sounds, and etc will follow. Of course not all of the new content will be triple A quality and good maps will take time. That is something Portal will not have to worry about. 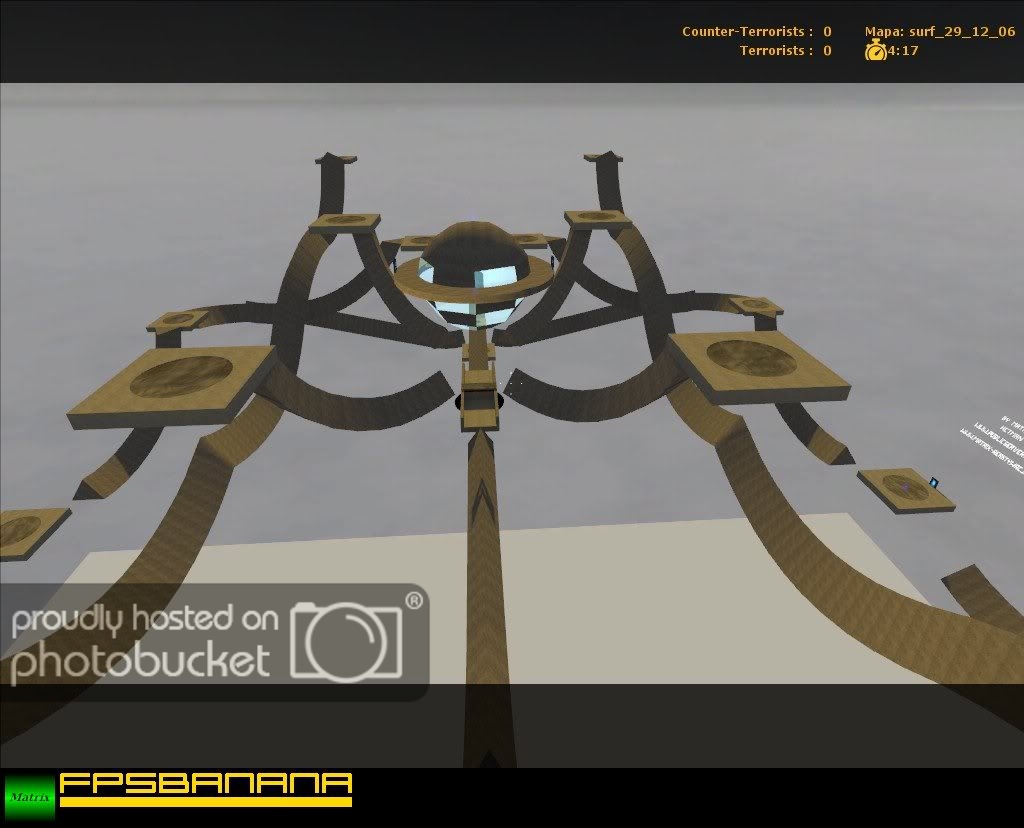 Although Portal is also a single player game the potential for mappers is through the roof. The overall level of detail is keep simple leaving a mapper to focus all there time on gameplay. I’ve seen plenty of simple maps run on CS and DOD servers that put gameplay over detail. There is no doubt that there will be a lot of maps made for Portal.

All of this for ten dollars less then the console version. You even get a unified network through Steam at no additional cost. All you will need to play is a PC with a 2.4Ghz CPU, 512MB of RAM, and a DX9 graphics card.