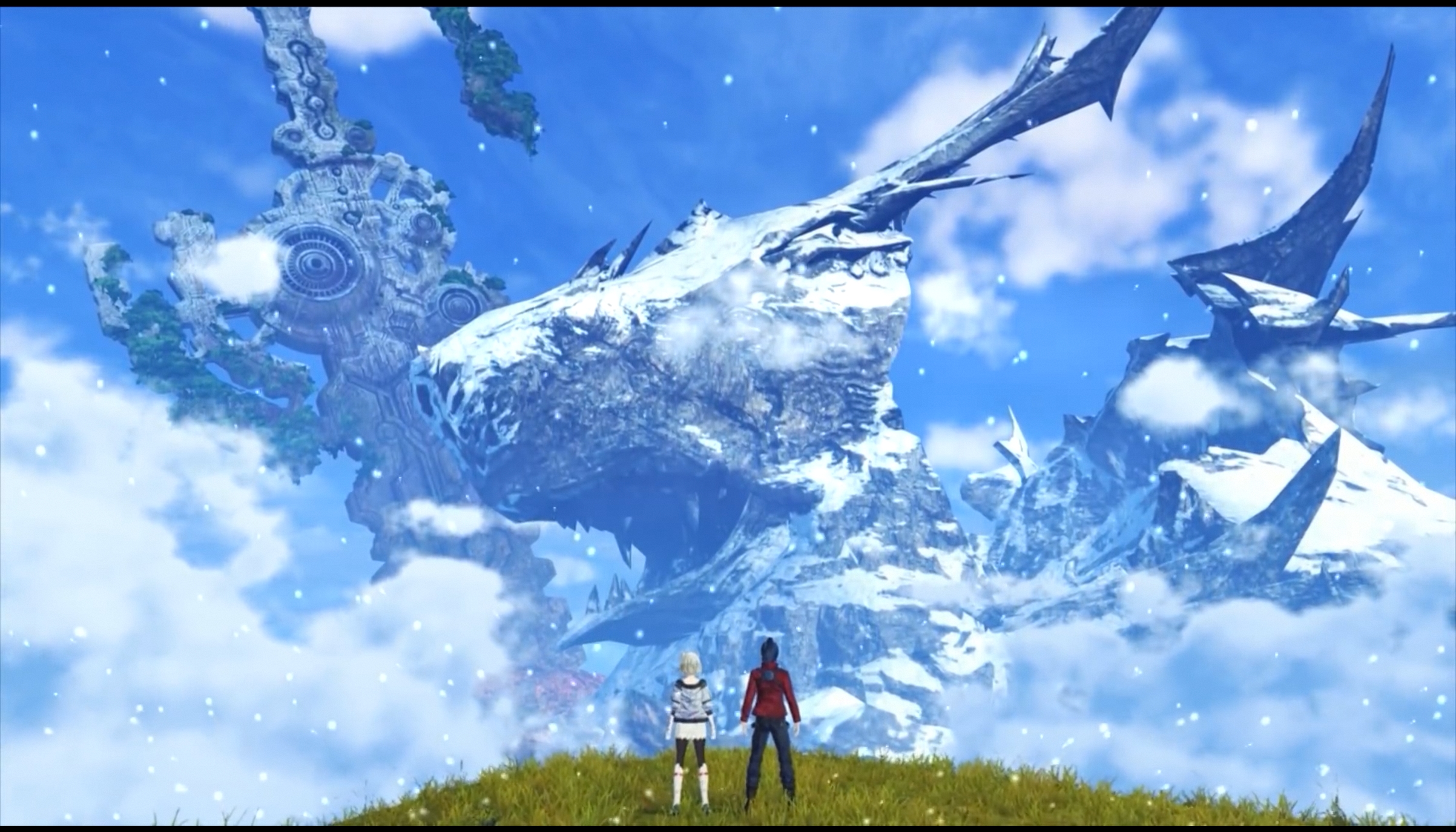 There was a Nintendo Direct this week and the big announcement at the end was Xenoblade Chronicles 3. Not much was revealed about the game’s story but it takes place during a conflict between the nations of Keves and Agnus. It is also supposed to bring together “the futures of Xenoblade Chronicles and Xenoblade Chronicles 2” and have a central theme of life. That sounds good and all but why are we talking about it today?

One of the game’s main protagonists is Mio. She is a Gormotti from Agnus and is also an off-seer. Apparently, an off-seer is someone “who mourns for soldiers who’ve lost their lives on the battlefield”. Mio is predominately featured in the trailer. Not only do we see her in combat but also playing a musical instrument. Finally getting to see a catgirl star in a Nintendo game is awesome! Nintendo might have finally sold me on the Xenoblade games.