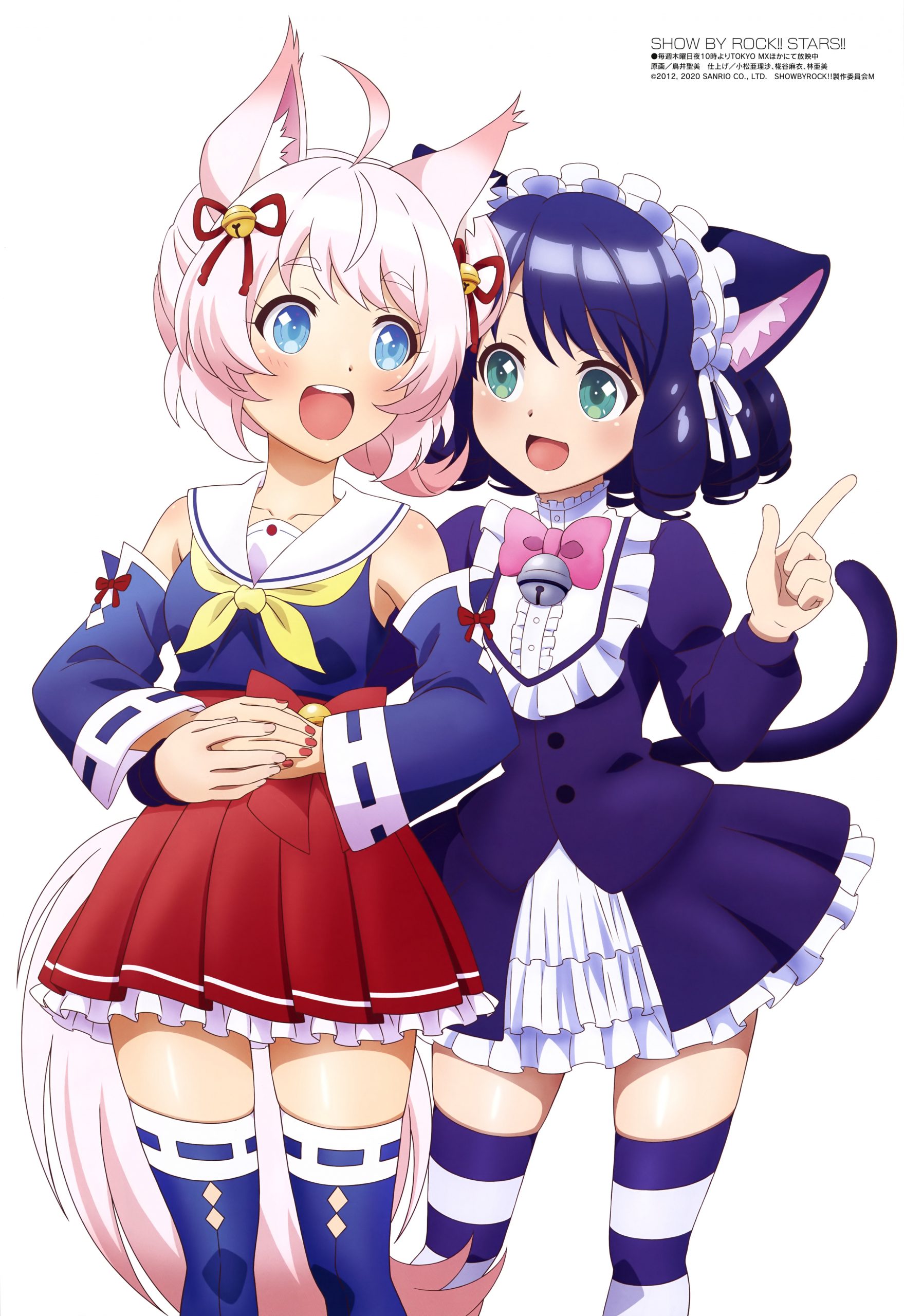 So I have two late bits of Show By Rock!! news. The first is that Show By Rock!! ranked 8th on the Sanrio Character Ranking 2021. Although this is the same overall ranking as last year the franchise was number one in Korea! The second is that the English cast of Show By Rock!! Mashumairesh!! has been announced and is already live! The English dub of Mashumairesh can be found on Funimation’s streaming service. The cast and crew are as follows:

If you still have not seen Show By Rock!! give it a shot!