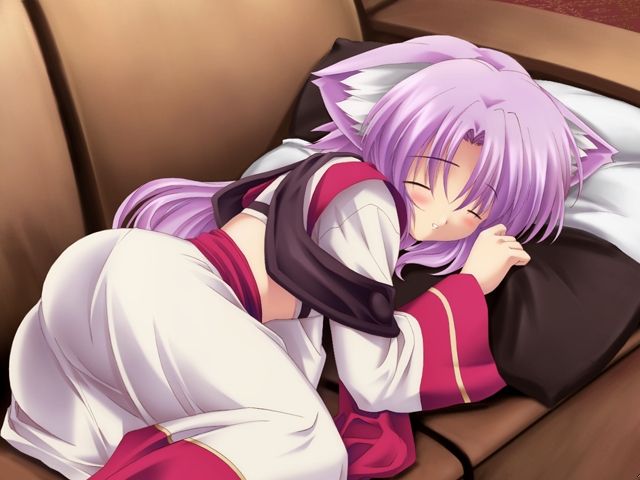 The day is July 28, 2007. A young man has recently used a batch downloader to save a bunch of catgirl images from a random internet forum. This same young man was looking for a way to stand out on the IGN Blogs. Another user by the name of AlloyNES recommended fellow bloggers create “features” to encourage regular blogging. After a year of false starts, the young blogger put two and two together. With that Cat[girl]urday was born.

Back then Cat[girl]urday was simple. I posted a picture of a catgirl and asked people what they thought. As time went on it started to grow. Comments were encouraged with a point system. Fanart was submitted. More time was spent researching characters and series for each post. For a time Cat[girl]urday was the cornerstone of anime on the IGN Blogs. That changed after MyIGN. MyIGN was an attempt to move the blogs into a modern system using WordPress. Sadly, it was very buggy and many users left. IGN had already lost many famous editors and many bloggers had no reason to stay. Cat[girl]urday, however, stayed until the very end.

When I realized IGN would not be around forever I started copying my post to a backup blog on BlogSpot. At that point, it was no longer about IGN but about maintaining my Saturday morning ritual. Despite this, I was not ready for the shutdown of MyIGN. It was not much but it was home for over 10 years. For a while, I kept blogging on BlogSpot while looking for a new home. In an unrelated conversation, my boss asked me if I thought about running my own website. Once again I put two and two together and ssj3fox.com was born.

It has been over a year now and I’m finally starting to settle in. Writing blog posts is still hard when life is so busy. Despite losing my IGN family, finishing college, changing jobs four times, a house fire, and a global pandemic one thing in my life has been constant. That is waking up on Saturday and blogging about catgirls. At this point what other reason do I need to do it? I finally found something I can stick with!