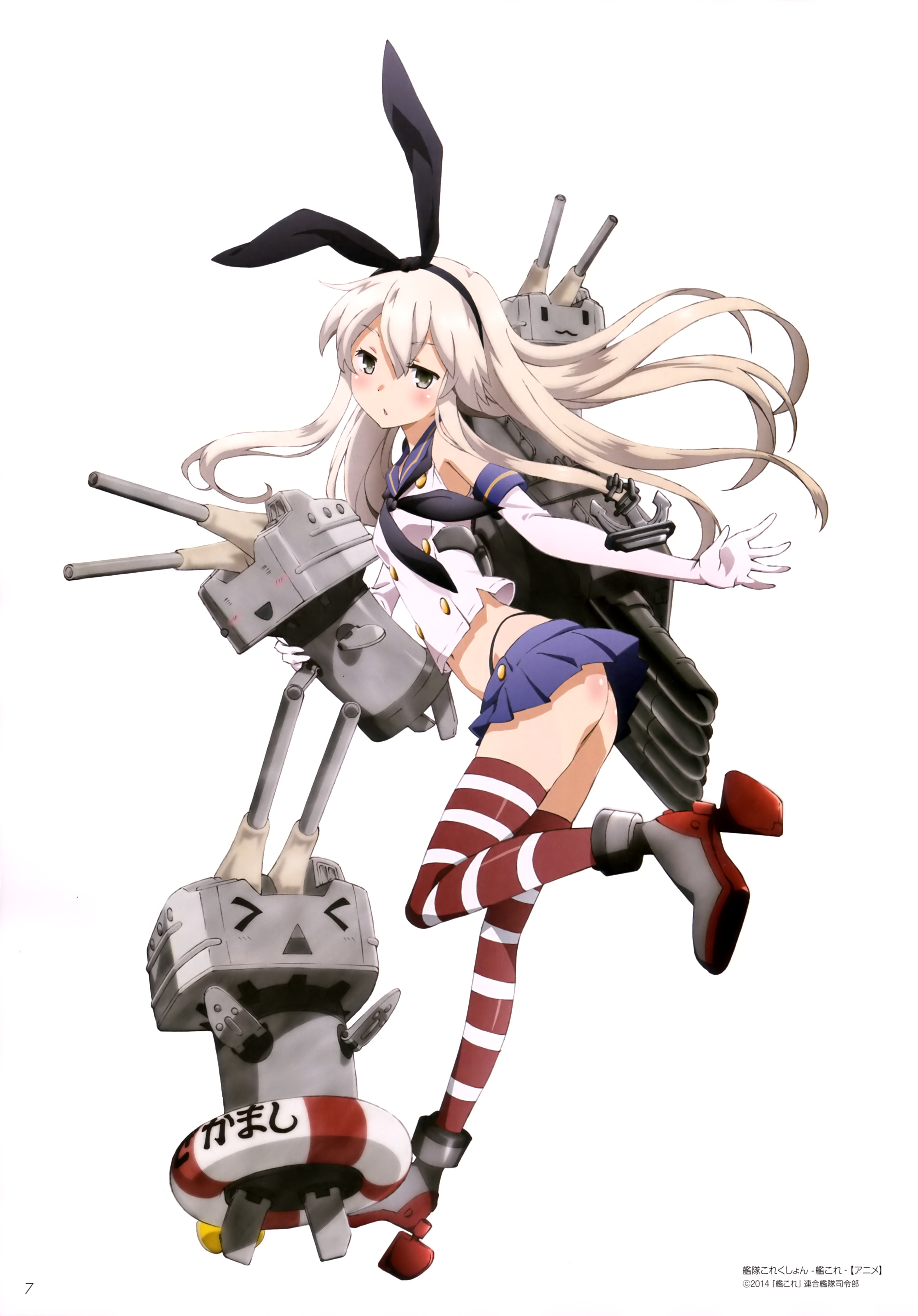 When I started Cat[girl]urday my sister and I fought about catgirls verse bunny girls. This lead to me excluding bunny girls from Cat[girl]urday even though other kemonomimi were allowed. This gimmick lasted for most of the features history bit came to an end with the passing of Hugh Hefner. What Hugh has done for the entertainment industry and kemonomimi and not be understated. The excluding of bunnies was always dumb. Many called it a form of racism. At the time I thought of it as making fun of how stupid racism is. That said I do not find it in good taste anymore. The world needs less hate and more love. Here are some bunny girls that I have secretly loved over the years.

This one is kind of out of pitty. Ui was one of the most normal characters competing in a field of killers. She was a bunny in a dean of lions. Despite this Ui was not only able to come of Killing Bites alive out on top. For that, she gets a spot on the list.

ChuChu is like the big sister in her band Plasmagica. She is always looking after the other members and is the most mature of the group. These are qualities I find appealing. ChuChu is not my favorite character in Show by Rock!! but she gets a spot on this list. Also, you have to love her dress!

Charlotte is an all American girl. This ace not only dominates the skies but is also an expert mechanic. Some American stereotypes can be very annoying. I found Charlotte to be different, however. She seems like the kind of bunny who knows how to have a good time… and cause a little trouble.

Dragonball fans know Bulma for being as smart as she is sexy. This has earned her a timeless fanbase. It is not hard to see why Vegeta feel in love with her. One of the most brilliant minds in the universe and she can rock a bunny suit!

I had trouble hiding my love for this pretty bunny who took over the internet a few years ago. Shimakaze was everywhere. From fan art to sexy cosplay she was unavoidable. Her design can be pulled off in both cute and sexy ways leaving fans plenty of room for interpretation.

The Melancholy of Haruhi Suzumiya is a timeless anime. Haruhi is a smart and passionate girl who is quite literally trapped in her own head. Even though I am a big Yuki fan I secretly crushed on Haruhi. Her desire for the extraordinary is one I share. Also, she can rock a bunny suit too!