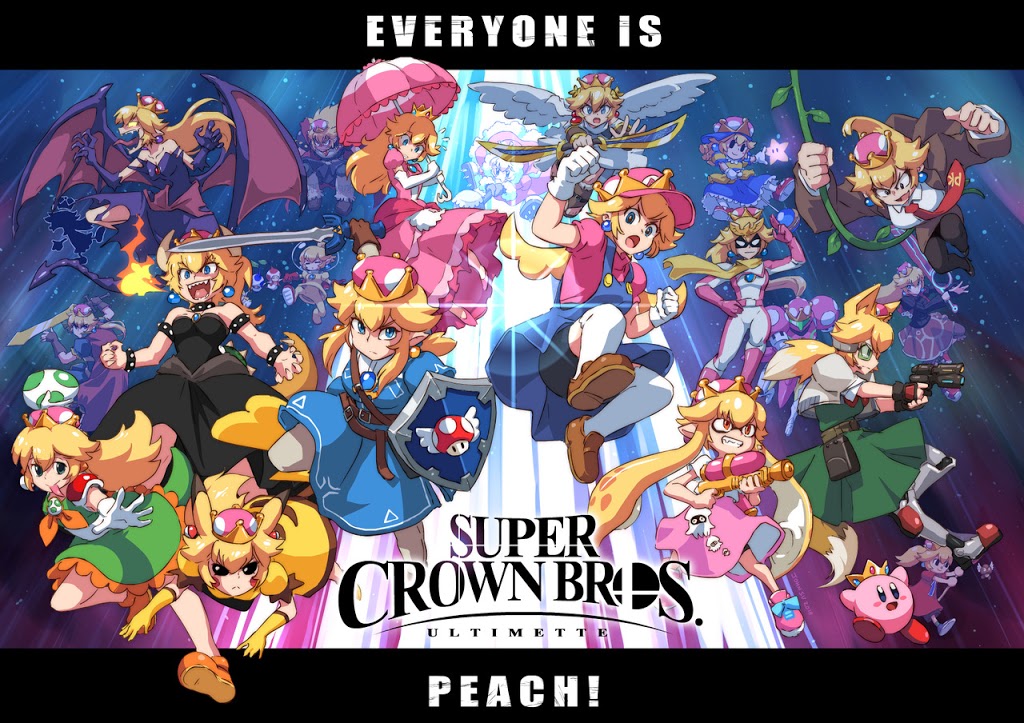 Super Smash Bros. Ultimate is finally out but could it truly live up to its namesake? Sure the game has more playable kemonomimi than any past game but people will always find something to complain about. For example, where is the Super Crown? The Super Crown united the world under one flag and it is a shame that it did not find a way into Smash. Sure it only became popular toward the end of the Smash development cycle. Also, Nintendo may not want to “interfere” with the Crown’s amazing and creative fan base. I might be overlooking a few other tiny little details but still!  WE NEED THAT CROWN!