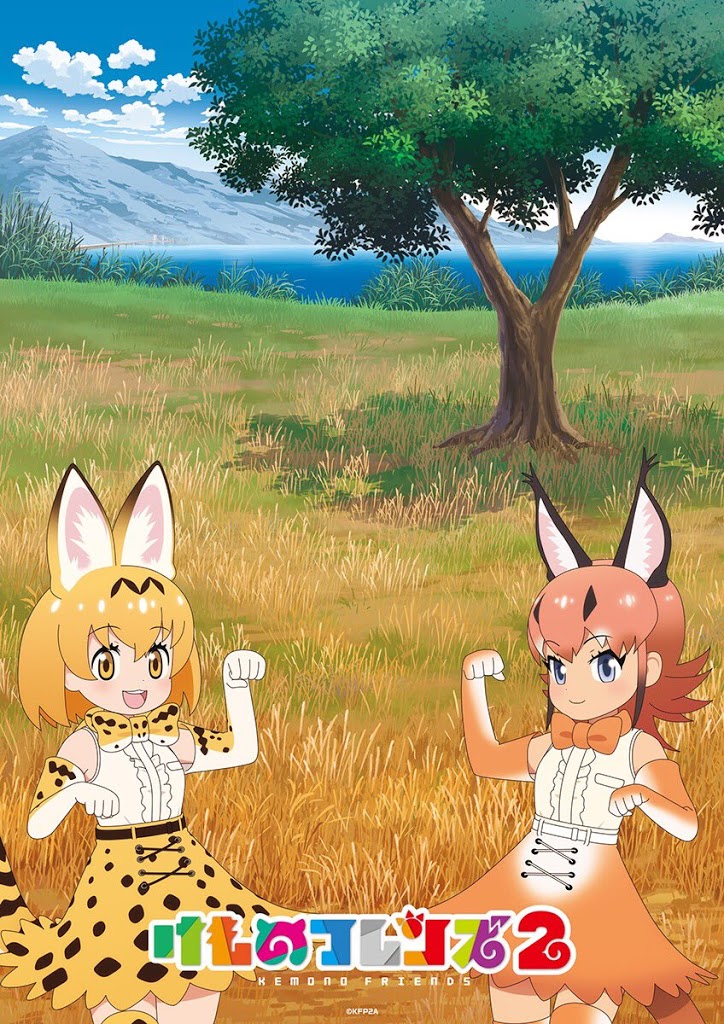 A new key visual was released for season two of Kemono Friends that features Serval and her best friend Caracal. Caracal was mention in season one but never shown. Other than the trailer she has been a game only friend. Speaking of that trailer it received massive downvotes from fans who are still mad about the firing of the series’ writer and director Tasuki. The “No Tatsuki, No Tanoshii!” controversy has flipped the entire fan base on its head. When I first tried to watch Kemono Friends it seemed like a badly animated kids show. Not only did it turn out alright but it now has a massive fan base that is loyal to Tasuki. I do not think anyone predicted a kid’s show would blow up like this!