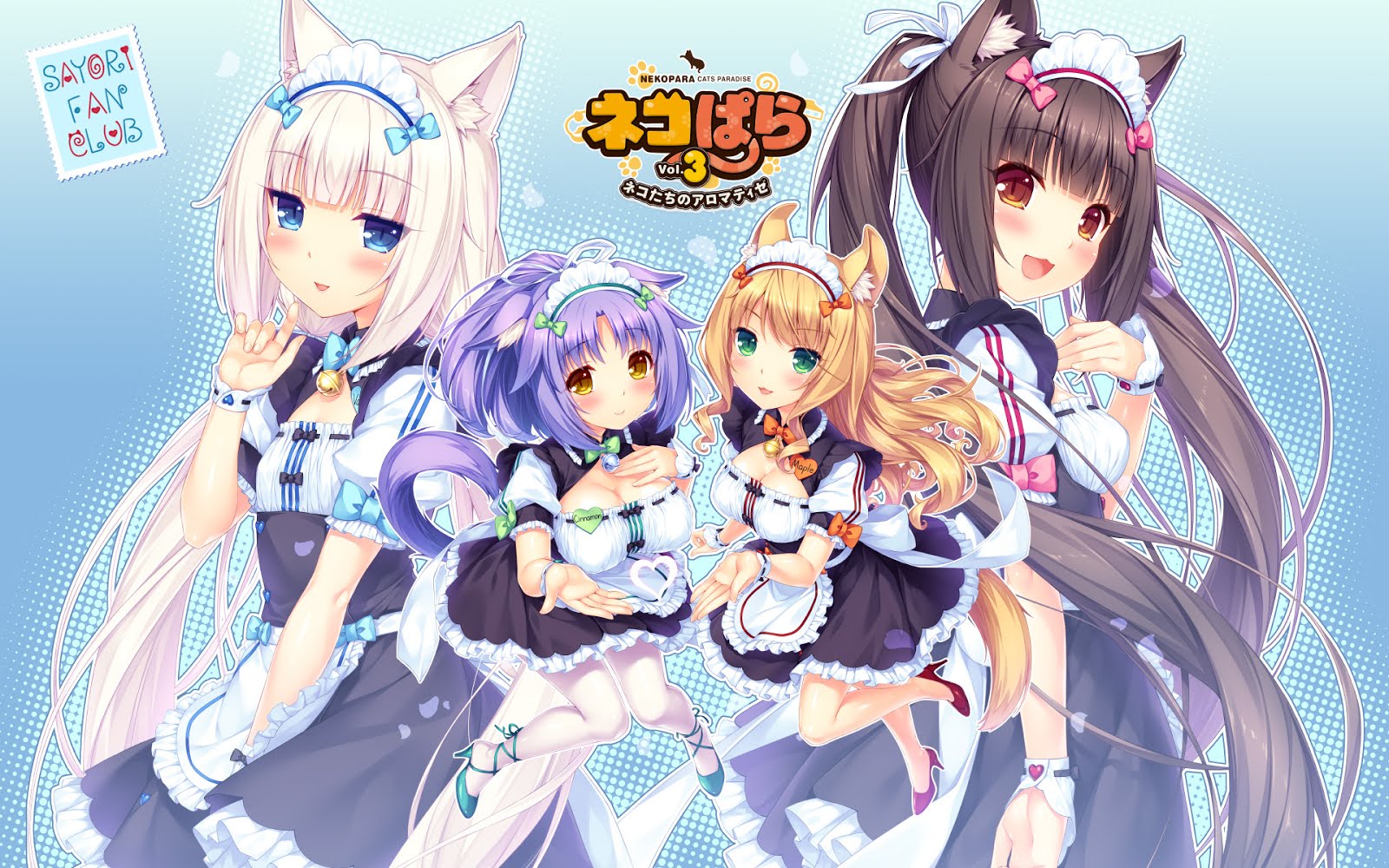 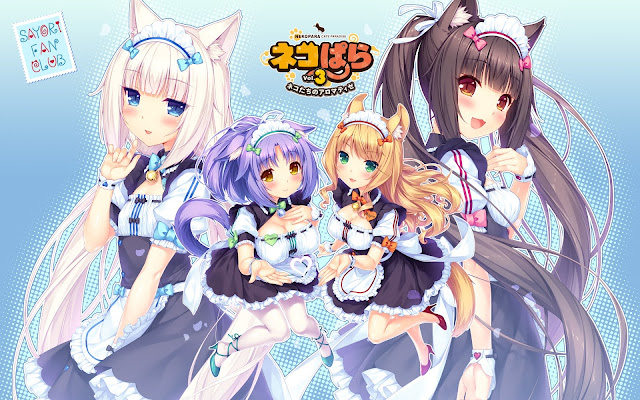 Cinnamon and Maple with Chocolat and Vanilla
“
Offical art by Sayori
The third volume of NEKOPARA is out nyow! In this game, players will return to La Soleil but the focus will be on Maple and Cinnamon. They are described as the closest of the catgirl sisters. More specifically Maple is known for her pride and Cinnamon an impulsive daydreamer. Like with the past games you can get the “all ages” version on Steam or the adult version on Denpasoft. It will no doubt be the 2017 game of the year!
So what do you think?