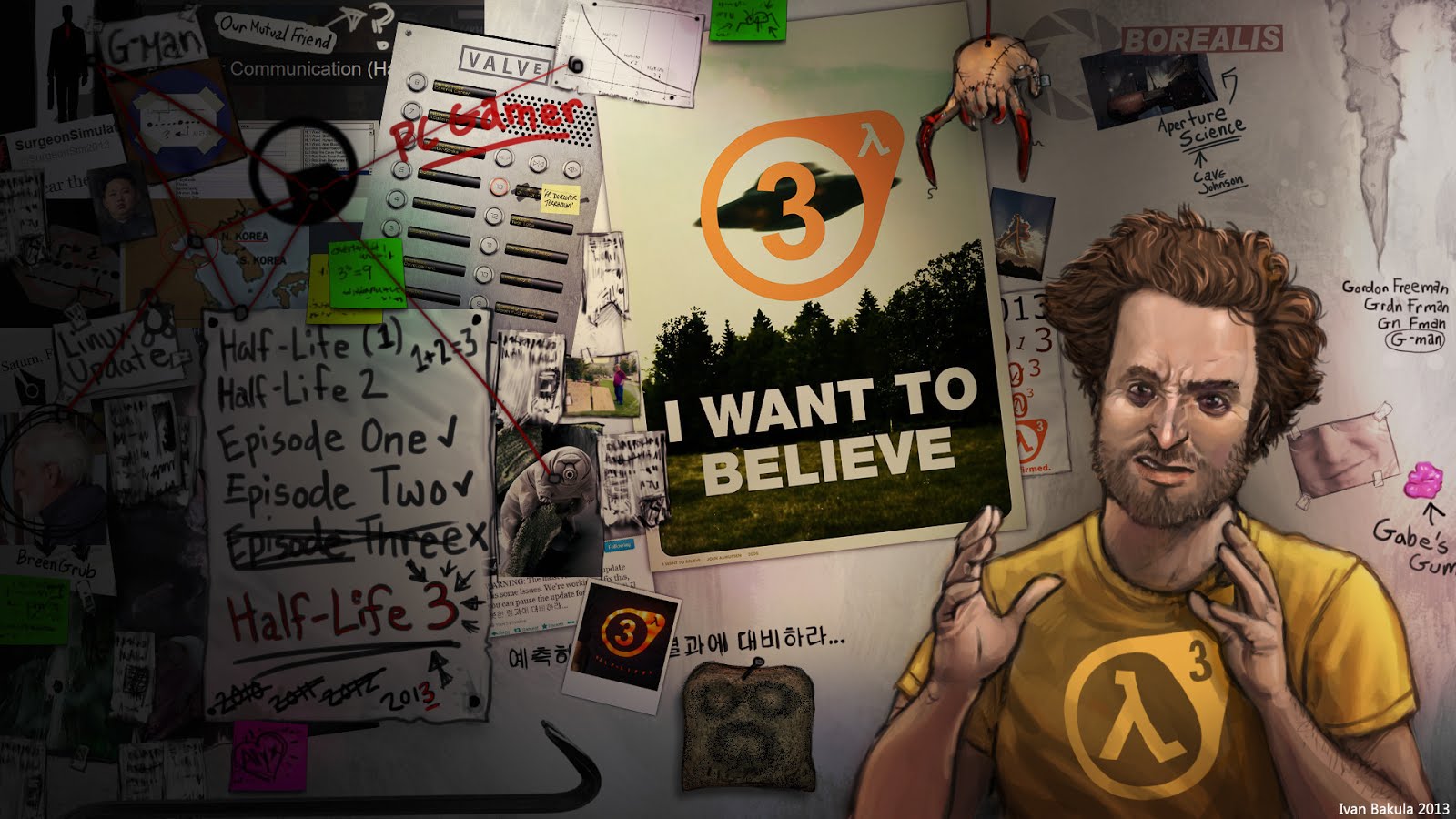 Valve is making headlines in gaming news today for announcing three VR games. During a media briefing, this morning Valve Co-Founder Gabe Newell confirmed to Eurogamer that the company is making not one but three full VR games. “When I say we’re building three games, we’re building three full games, not experiments,” is what the site reported. Not many other details were given about the games but they will be made using both the Source 2 and Unity. Valve is also working on advancing their VR hardware in order to make better games. Gabe explained that the need for new hardware was felt after Valve added VR support to their older titles: “One of the first things we did is we got Half-Life 2 and Team Fortress running in VR, and it was kind of a novelty. That was purely a developer milestone, but there was absolutely nothing compelling about it, the same way nobody’s going to buy a VR system so they can watch movies.” He also cited Nintendo for their ability to advance both hardware and software together: “This is something that Miyamoto has always had. He’s had the ability to think about what the input device is and design a system while he designs games. Our sense is that this will actually allow us to build much better entertainment experiences for people.”
As both a Valve and VR fan there are a few things I would like to say about this announcement. Although some see VR as a gimmick others see it as the birth of a new medium. It is still in its early days and is not expected to be mainstream soon. Despite this, there are a lot of investments being made in this space. Large companies like Microsoft, Google, Intel, and Facebook are all investing in helping this medium take off. I read VR news on a daily basis and new break thoughts are being made often. There are a number of wireless add-on solutions for current VR headsets. Microsoft, Intel, and others have developed motion-sensing cameras that allow headsets to track the world around them in 3D space. Microsoft, Intel, and Facebook have each shown standalone VR/AR headsets that can allow a user to walk around a room without the need for another device. Most of this technology is coming to products this year.
None of these things alone is enough to sell VR to the masses. Unless you are an enthusiast or business current VR software probably does not interest you that much. Valve is aware of this and wants to help fix that. Gabe said, “If you took the existing VR systems and made them 80 per cent cheaper there’s still not a huge market, right? There’s still not an incredibly compelling reason for people to spend 20 hours a day in VR… Once you’ve got something, the thing that really causes millions of people to be excited about it, then you start worrying about cost reducing. It’s sort of the old joke that premature cost reduction is the root of all evil.” As the software and hardware come together more people will adapt VR.
Despite this, there are still a lot of risks involved. It is a lot like the early days of the Xbox. Microsoft knew that breaking into the video game industry would be a costly investment. After releasing the first Xbox in 2001 its division did not have a profitable year until 2008. Mark Zuckerberg claims that Facebook is making similar investments in VR, “…I don’t think that there is really a strategy to pull [VR’s trajectory] in from ten years to five; I just think it’s going to be a 10 year thing. The analogy I always use, the first Smartphones came out in 2013—sorry, 2003—the Blackberry and Palm Treo. And it took 10 years to get to a billion units.” Although I think VR is a matter of when and not if it could fail to take off. Valve is aware of this as well and Gabe comments, “If you’re not failing then you’re probably not exploring the potential space wide enough. We’re sort of optimistic, right? We think VR is going right. It’s going in a way that’s consistent with our expectations. We’re also comfortable with the idea that it may turn out to be a complete failure, simply because if you’re not trying to do things that might fail, you’re not actually probably trying to do anything very interesting at all.”
A lot of companies are working hard to make VR the next big thing in technology. When its promises are reached it could change the way we conduct our daily lives. Video games are seen as one of the first areas VR can make an impact. Valve is no stranger to innovation and they are ready to take the next big step in both hardware and software. Whatever Valve has up its sleeve is bound to be big for VR.
Also Half-Life 3 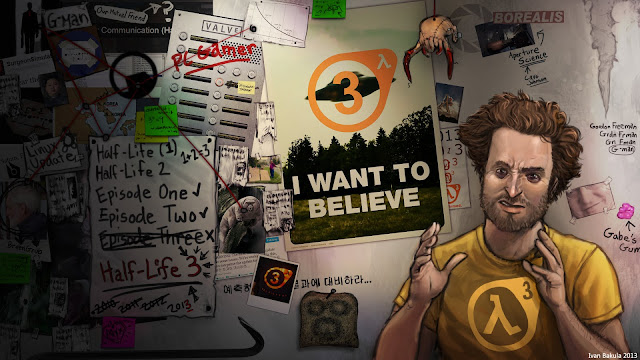