DOTA is getting its own anime and both of the game’s cat riders will be featured! The first trailer for DOTA: Dragon’s Blood shows both the Princess of the Moon Mirana and her Moon Rider Luna of the Dark Moon. Luna was once a merciless warrior who was left for dead. She wandered into the Nightsilver Woods and was reborn as the Moon Rider. Mirana is a former princess of the Solar Throne who left to serve the Goddess of the Moon Selemene.

While Mirana seems to play a central role next to Dragon Knight we also see Luna standing before knights of the Nightsilver Woods. At first, I thought she was still the Scourge of the Plains and had not yet joined Mirana in serving Selemene. We see Luna with her mount Nova which means she passed the rites of the Dark Moon and became a warrior of the Nightsilver Woods. We also see a new girl with Mirana who rides her mount, Sagan. Who is this new girl and is she also from the Nightsilver Woods? I can’t wait to see how this story plays out! DOTA: Dragon’s Blood comes out on Netflix on March 25th! 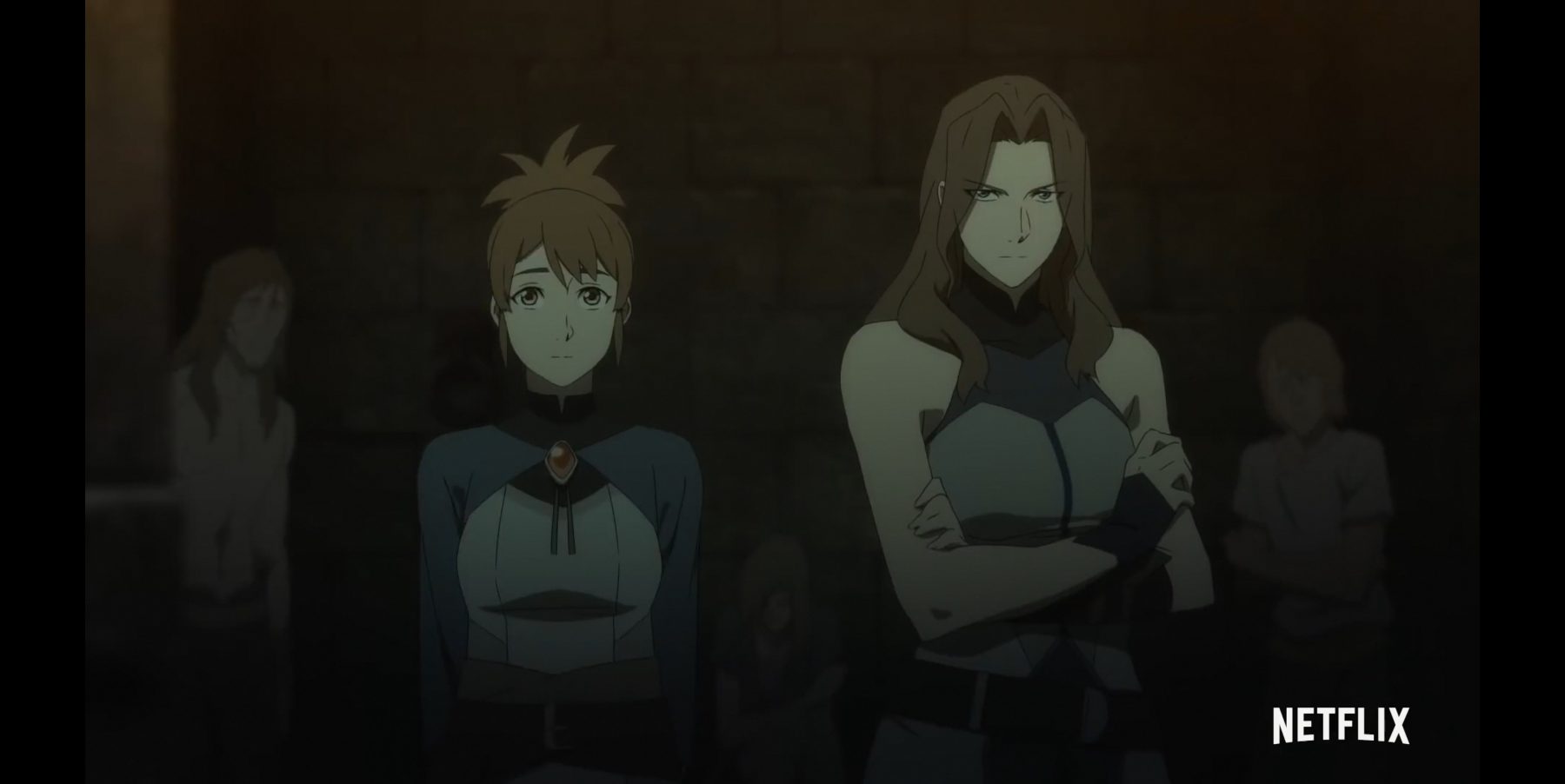