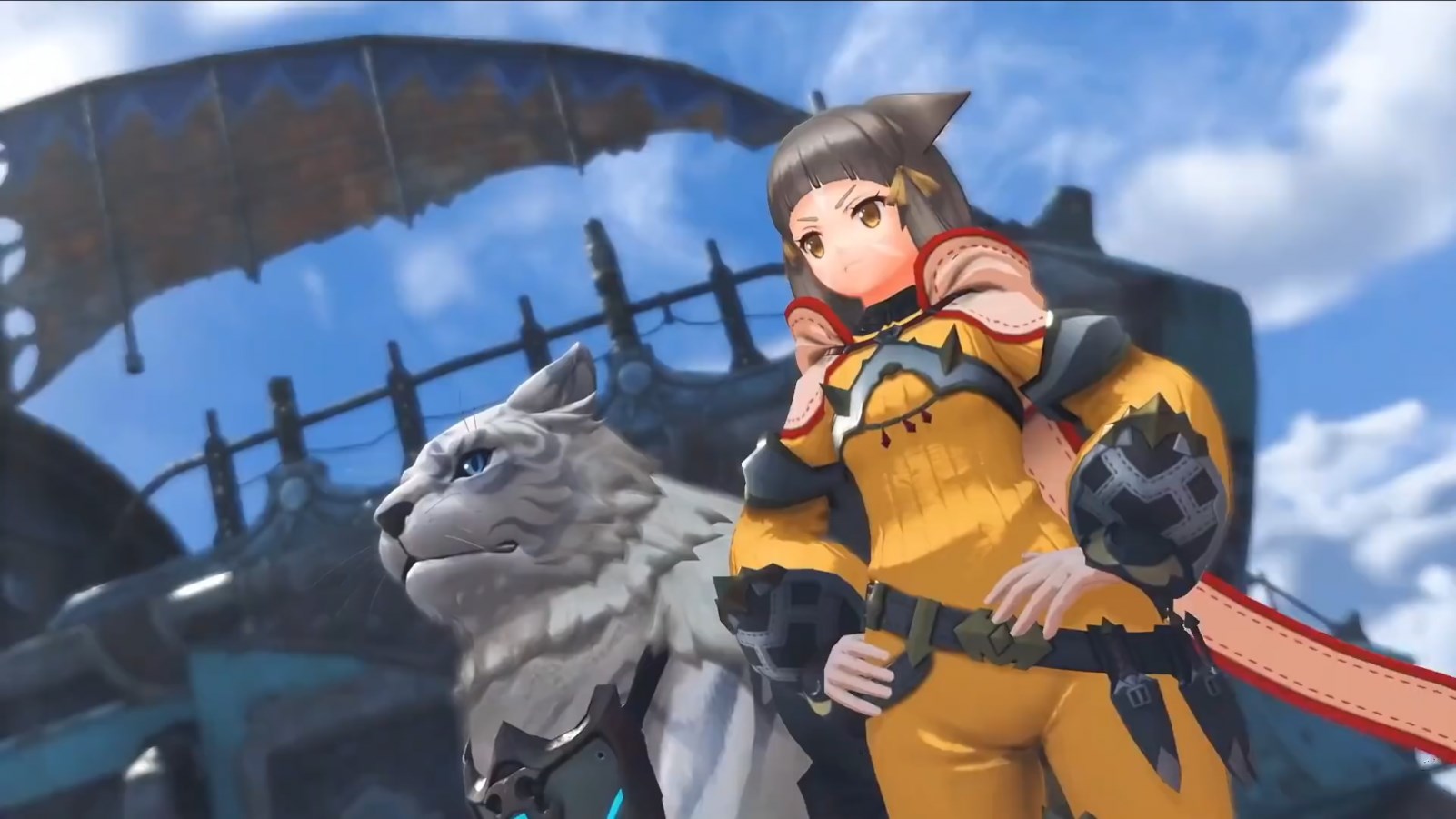 Previously on Cat[girl]urday Yoruichi Shihōin was added to Jump Stars and I asked Nintendo to add a kemonomimi to Super Smash Bros Ultimate. A few days ago they announced that Pyra and Mythra would be joining Smash instead… Now I am sure Pyra and Mythra are good waifu but where are my catgirls Nintendo! You even snuck one into the trailer!

Nia also appears in the trailer and is one of the first characters we see. She will be added as a background character in Pyra and Mythra’s stage but is not playable. I will admit I have not played Xenoblade Chronicles 2 but Smash Bros still has no playable kemonomimi.  If “Everyone is here” then why are there no catgirls! Please Nintendo… Add at least one playable kemonomimi!