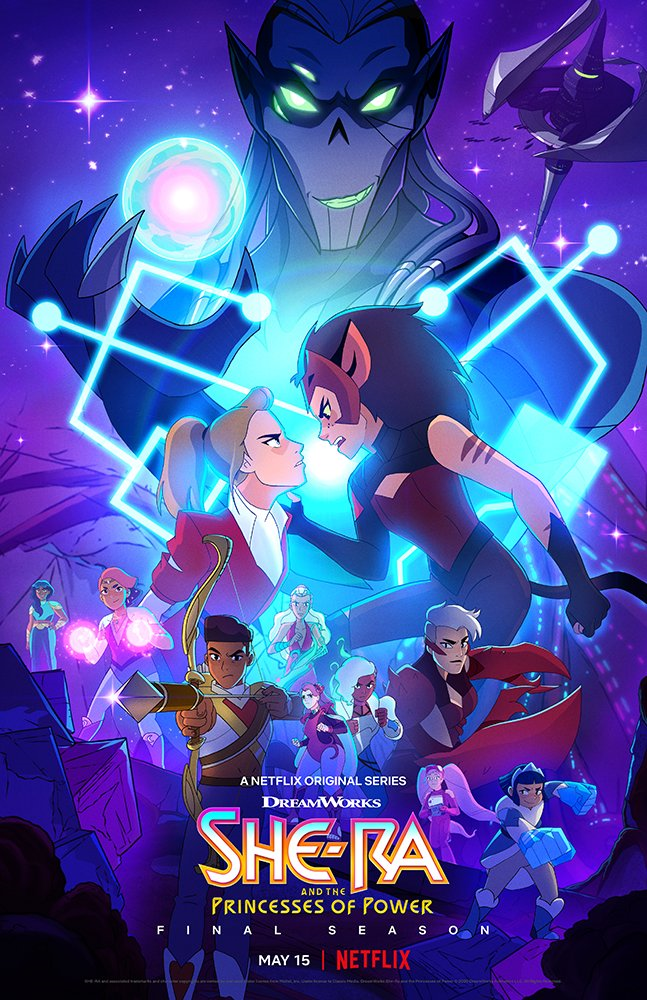 I finally took my sister’s advice and watched the new She-Ra and the Princesses of Power. It is an amazing modern take on the classic 80s series. Back in the 80s, many cartoons were criticized for being half-hour long toy commercials. They lacked depth and complex characters. The new She-Ra however, has all that in spades.

One of the most complicated characters is Catra. As a member of the “Evil” Horde, she loses her closest friend Adora to the rebellion. Adora joined the rebellion after discovering she was She-Ra and was destined to free the planet of Etheria. For Catra this was just one of several abandonments that would drive her to mistrust everyone. Torn between the Horde and Adora her battle goes much deeper than the fate of Etheria. Regardless of what you might have heard give She-Ra a shot. It cuts deep. I came for the catgirl but found so much more.