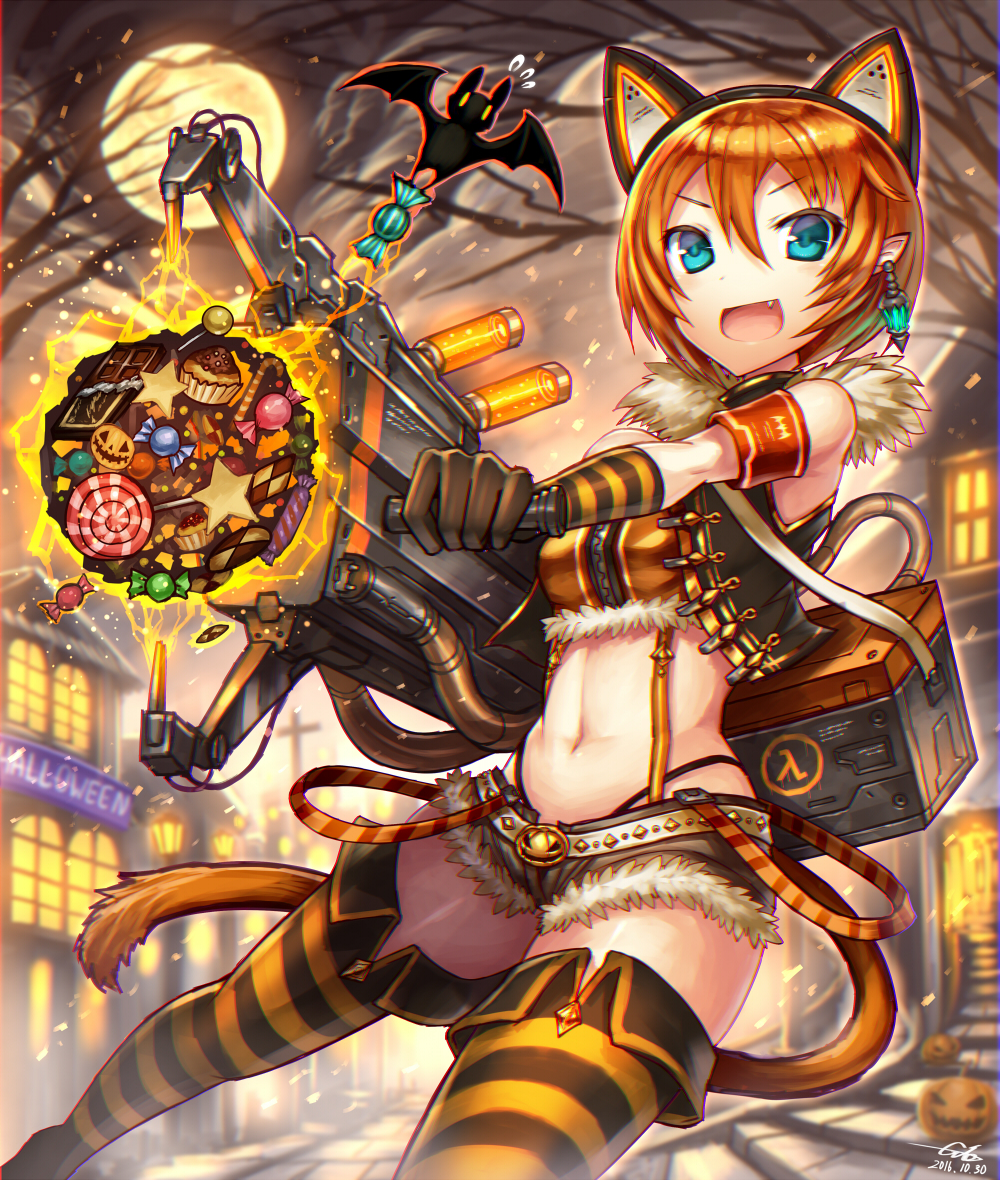 Rise and shine, Half-Life fans. Rise and… shine. Not that I… wish to imply you have been sleeping on the job. No one is more deserving of a new game… and all the effort Valve put in these past three years would have gone to waste until… well, let’s just say your game… has finally come.

It has been twelve years but Half-Life is finally back. Back when I first started blogging on IGN you could count on two things, catgirls and Valve news. It is finally time to bring them together again. Half-Life: Alyx has been announced and I could not be happier. Halloween may be over but this treat was too good to pass up. This catgirl must have dressed up in a Half-Life themed costume for Halloween in 2016. Little did she know a new game was going to be announced three years later… Although it is not Half-Life 3 this VR game has been in the works for three years and made the killer app VR has been waiting for. As Gabe Newell puts it, “…the culmination of a lot things we care a lot about: truly great games, cutting edge technology, and open platforms”.

Including Half-Life: Alyx, Valve has been working on three VR games. I wonder if one of them may add something I care a lot about… Maybe a collaboration with Neko Works… I can dream can’t I? [Nekopara VR]