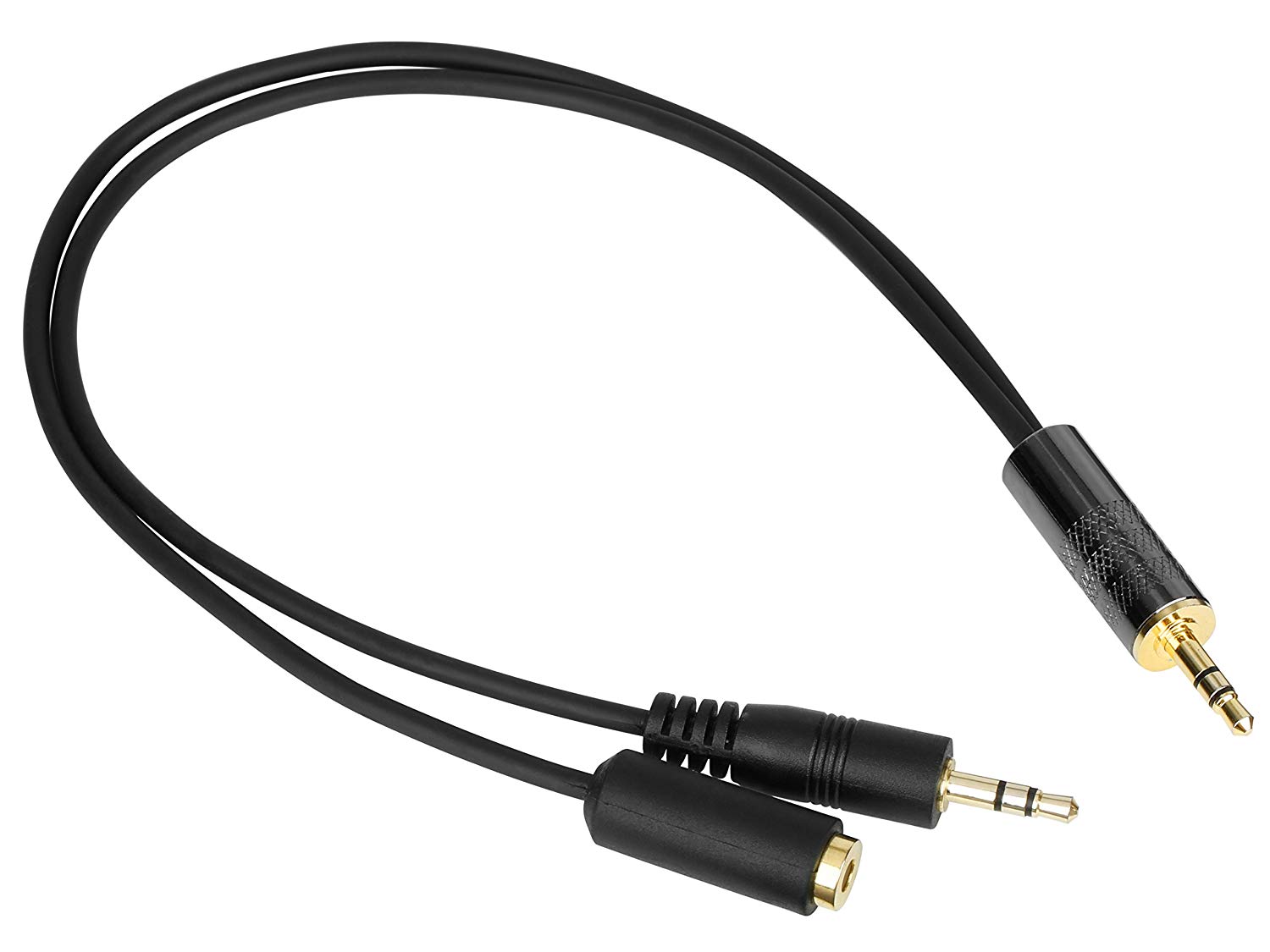 It has been a while since Dokidokon and I have still not published anything from Anime Idol. This is because I ran into some audio issues and have been unable to fix them. Ever since I started recording dance and idol events in 2014 I wanted to invest in better audio equipment. After experimenting with recording audio on my cell phone for my Into VR180 Video I decided it was time to invest in a basic recorder. This recorder worked well when I tested it at JAFAX Michigan Idol Festival but I noticed it was a little loud. On top of this, it was not easy to monitor the levels as they seemed to jump around a lot. The same thing happened at Anime Idol but this time the audio was recorded too high and was distorted. Sadly it is beyond repair.

To avoid this in the future I decided to go back to the drawing board and research using recorders for external mics. The first thing I discovered was a link on Reddit. The “Line” out in my recorder was a higher voltage than the camera’s “Mic”. This is a very rookie mistake that can be fixed by using attenuation cable. Not only are they not expensive but some come with a monitoring jack to hook up headphones to. I plan on buying and testing one soon.

I could have stopped there but I wanted to keep researching other possible audio solutions. While at work I helped set up equipment used for internet and TV broadcasting. Part of that involved capturing audio from a soundboard. This got me thinking, “Can I do the same thing at cons?”. For a while now I have researched different solutions for capturing audio from different sources. I have also researched live broadcasting. Many of the solutions are expensive for a hobbyist like me but were still worth investigating.

The first things that caught my eye were audio interfaces and mixers designed for DSLR cameras. They act like mini soundboards for cameras and can be attached to them. Many support the major inputs like ¼”, XLR, and 3.5mm. This would make connecting a DSLR or mirrorless to soundboards, mics, mixers, etc possible. They also tend to have ports for monitoring sound with headphones. Mixers like this are not too expensive and cost between $100-200 dollars which puts them in hobbyist range.

Wireless transmitters and receivers are also worth considering. Running a cable from a camera to a soundboard is not always an option. There are a number of wireless solutions each with its own pros and cons. Consumer-grade Bluetooth is cheap but may not have the range needed. I used a low-cost Bluetooth solution as a stop-gap at work before we set up our broadcast booth. It worked most of the time but was at the limit of its range. UHF systems have a better range but are much more expensive. You might be able to find them for under $200 but the good ones are not cheap. For a hobbyist, price is not the only problem either.

To get direct feed audio requires permission from the controlling entity. At work, I became that entity when I inherited some of our broadcast issues. Getting to touch someone else’s sound equipment remains a pipe dream, however. It is up to whoever is in charge of the sound equipment to determine who gets access. This could be the venue, con staff, or even a presenter. Although it never hurts to ask I feel it is too soon to invest in this route. I doubt a hobbyist will often get the chance to record direct feed audio. Press might but I rarely get press passes. It is a bit of a catch 22 but if I do get the chance I’ll be more likely to rent equipment just for said event.

For now, I’ll go with a simple attenuation cable to convert the Line out from my recorder to a Mic in for my camera. If more events will allow me access to their sound systems I’ll start investing in better equipment to capture direct feed audio. When it comes to audio and video I know I still have a lot to learn. This is part of the reason I love recording events like Michigan Dansu. They push me to my limits and help me to learn. Although Dokidokon did not turn out well it was a great learning experience. Expect better audio quality in the future!