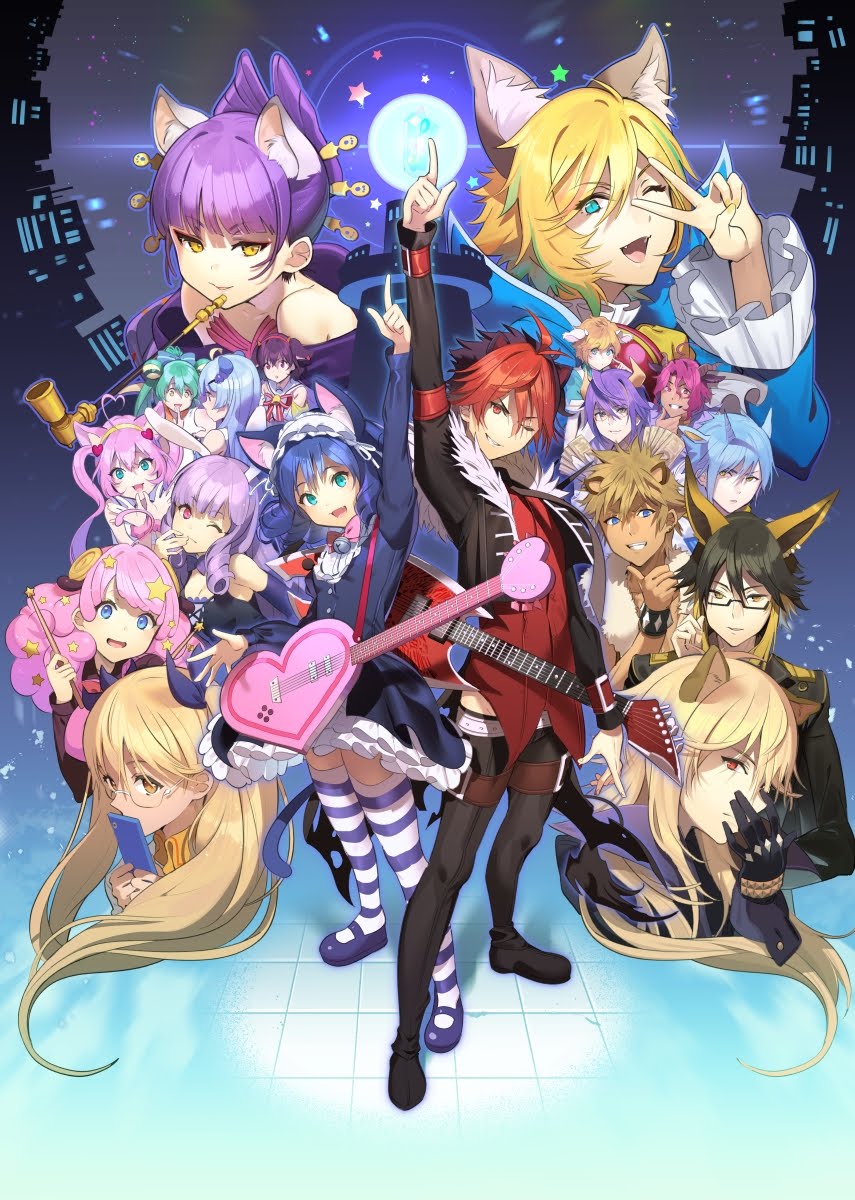 The last episode of Show by Rock!! aired on December 18, 2016. It has not even been two years but I am already missing this anime. I did not think it would get popular enough to get a second season but thankfully I was wrong. That said there have been no signs of a third season… Never the less Show by Rock!! has been on my mind. I have decided to get the bands back together… or at least find this art by Koyoi Mitsuki that does. If you like music and or kemonomimi do yourself a favor and check out Show by Rock!!