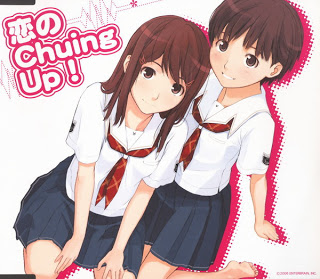 A TV series based off the hit Japanese PS2 game has been announced in the latest issue of Young Animal. The series is to be called Kimikiss Pure Rouge and is based on Kimikiss. The anime will be produced by JC Staff and directed by Kenichi Kasai. No date is give for the shows debut.