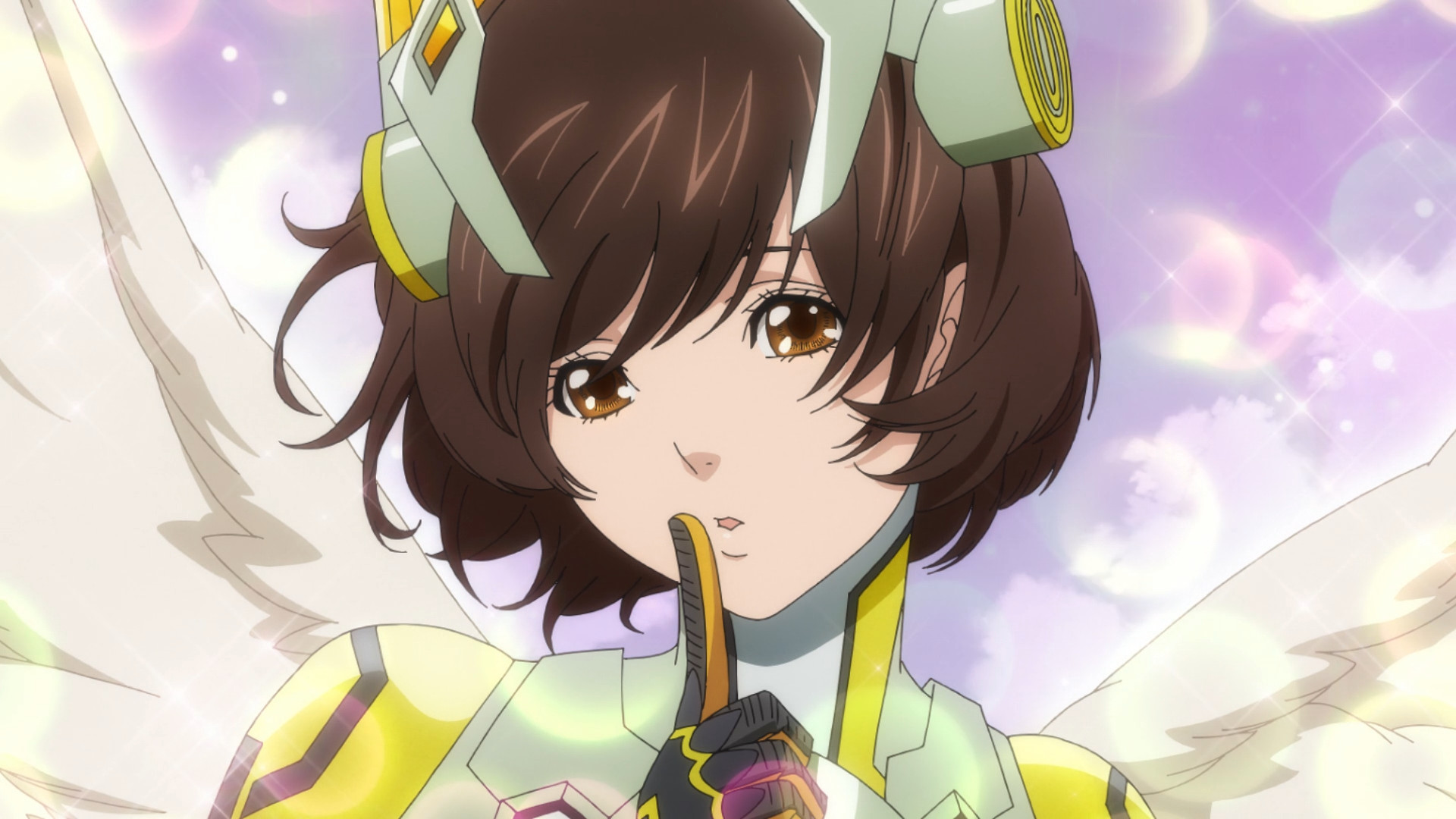 I recently finished the anime Platinum End. The anime is based on a manga created by Tsugumi Ohba of Death Note fame. Despite the similarities, Platinum End does find ways to differentiate itself from its predecessor. So even if you did not like Death Note it is worth looking into. One reason is unlike Death Note, Platinum End has a catgirl.

Enter Saki Hanakago who is given a modified motorsport costume that has both function and form. Of course, there is only one way to make such a perfect suit… cat ears and a tail! You might be asking, “But what is the anime about?”. That is a bit more complicated… Something about God dying in 999 days and sending 13 angels to select candidates for the next God. For some reason, all of the candidates are also suicidal… So what could possibly go wrong? I mean, they will pick the catgirl… right?