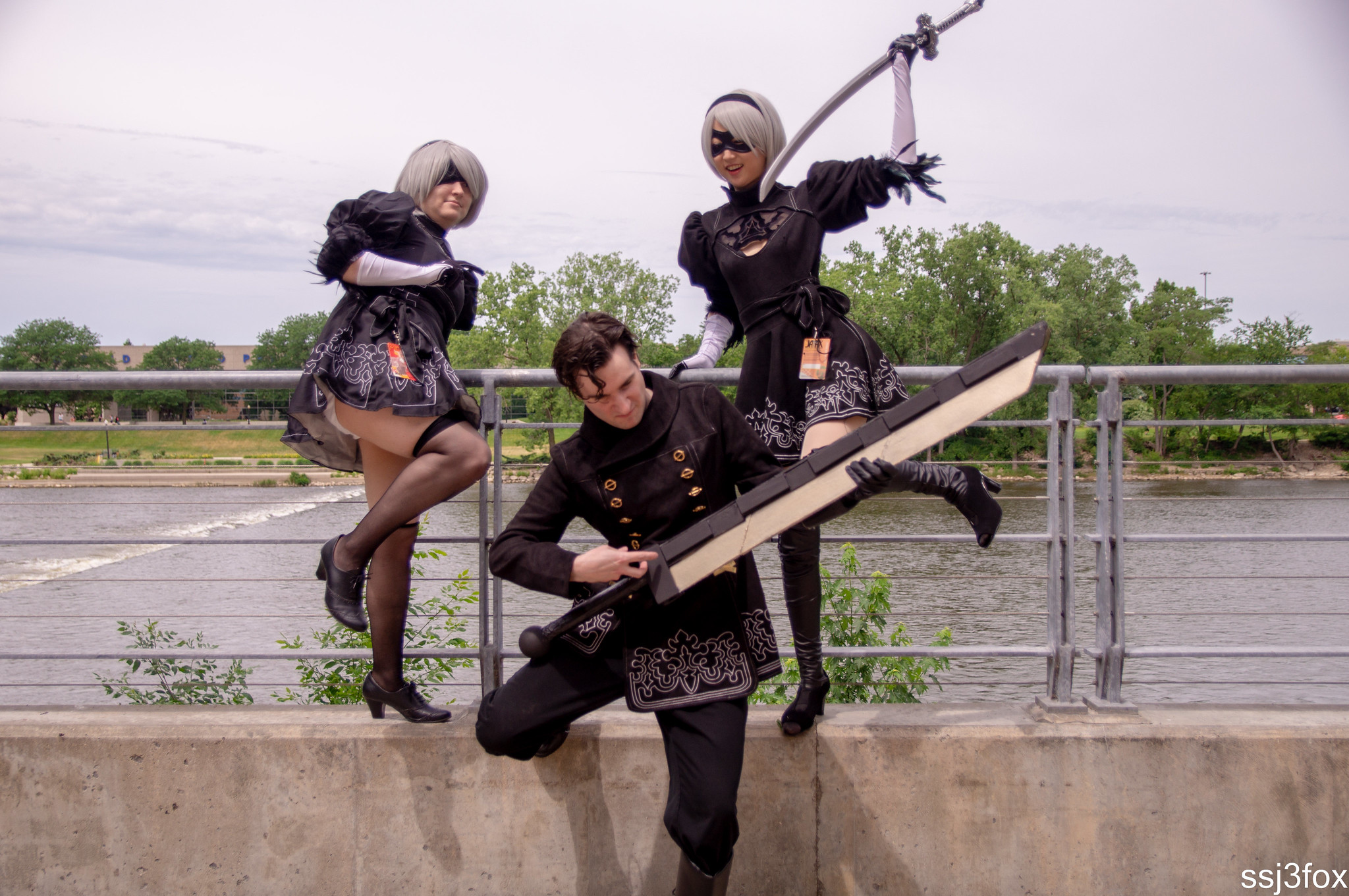 JAFAX is an annual anime convention taking place in Grand Rapids Michigan. It use to be held at Grand Valley State University until it outgrew the venue and needed to find a new home. Although I miss the days when it was a free convention held on a college campus I still attend every year. Unlike larger conventions like ACEN and Youmacon JAFAX is more laid back. This means I normally have more time to relax and socialize.

This year I spent a lot of time talking to friends both old and new. I also did a few photoshoots with some really nice 2B cosplayers. Even though JAFAX is a more “family-friendly” convention it seems like they allowed skimpier cosplay this year. In the past, I have known cosplayers who had to leave for wearing cosplays that were too revealing for the con. This year I saw a few similar costumes. Personally, I do not think any of them were that bad so I hope they have loosed up. Here are the photos I took this year: 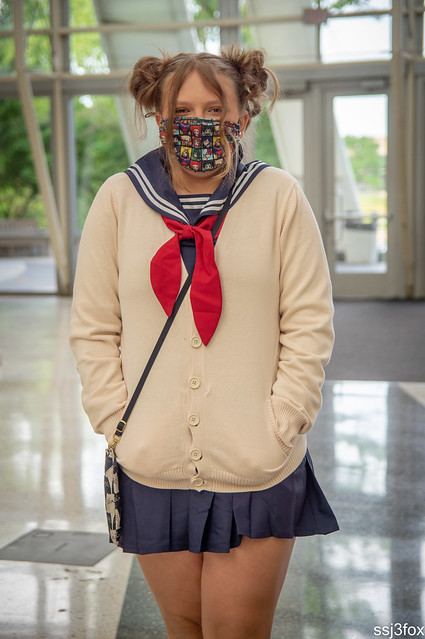 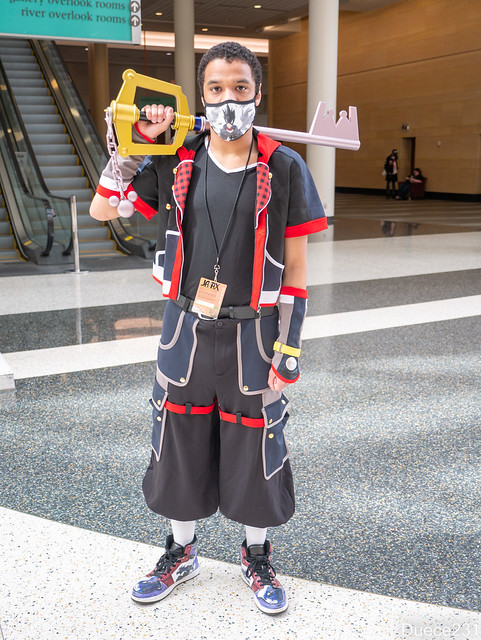 JAFAX 2022 Dante from Devil May Cry Photos by Duece231 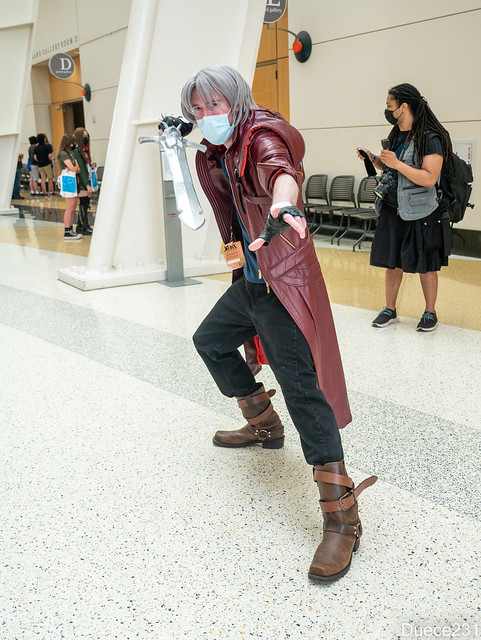