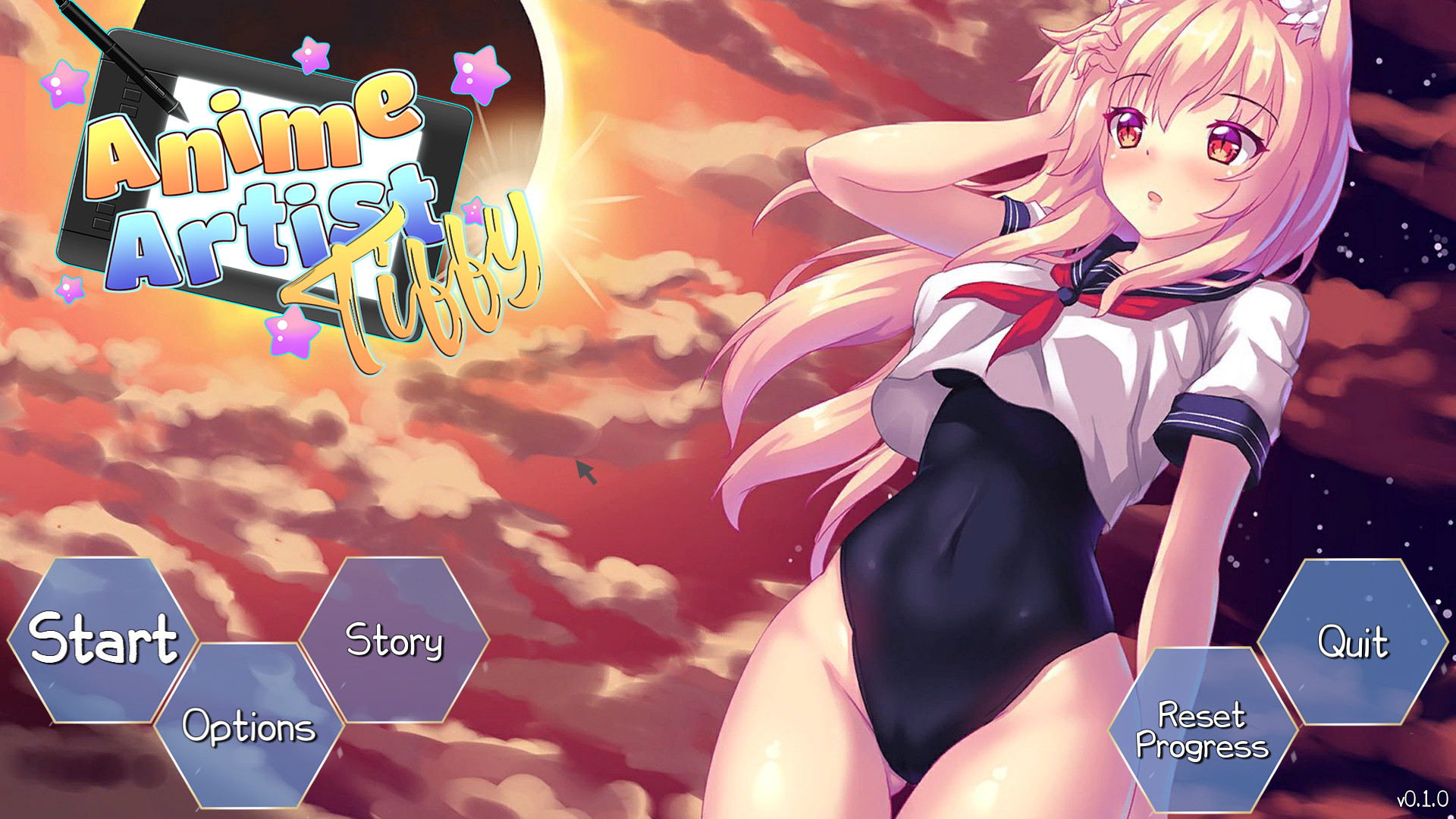 Two big announcements were made pertaining to Steam. The first was Steam Deck which is a portable PC by Valve. The second is that Tiffy will be starring in a new game! The game is called “Anime Artist: Tiffy’s notty secret” and will be released on August 17. Not only will the game feature Tiffy’s art but it will be fully voiced by her as well! The Steam page describes the game as:

“Anime Artist: Tiffy’s notty secret is a Dating Sim-Puzzle Game Hybrid featuring our lovely catgirl Tiffy and the familiar gameplay of the Anime Artist game series. Be the first one to meet a fully animated and voiced Tiffy! Help fulfilling her dream of becoming an Artist and, as a reward, unlock cute artworks and spend some time with her!”

The Steam Deck does not come out until the end of the year but Tiffy’s game is out in just 4 weeks! You can add it to your wish list now and be ready for when it drops. After the Deck comes out you can replay the game and take Tiffy with you anywhere! What a great time to be alive!