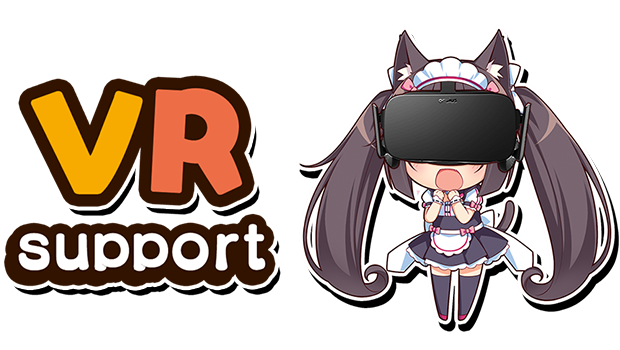 It is hard to believe that Spider-Man comes out this Friday! I was lucky enough to find a Limited Edition PS4 still available to preorder a few weeks back. When gyro controls were added to the Switch version of Fortnight people started to request them on the PS4. I forgot the PS3 and PS4 had gyros. For the most part, I have sat this generation out and have not touched a PS4. I started looking into the controller more and started looking into games that use its unique features. It seems like not many games use the gyro, touchpad, speaker, etc. This makes me wonder what it takes to innovate game controllers and hardware.
Nintendo has taken more drastic steps in the past with systems like the Wii. The motion controllers were so different developers had to makes games just for them. The drawbacks were clear and it was one of the reasons not many 3rd party games were ported. Even the Switch has many of its function left underutilized like the depth sensor and HD rumble. The same can be said for the stereoscopic technology of the 3DS. A lot of these same and similar technologies are used in VR headsets and many of the games are amazing. Not many people own a VR headset however and many of these games have a limited reach.

So where is the balance? When technology cannot fallback developers will have a smaller market and lower sells. These same fallbacks give consumers less incentive to invest in the new tech. If you can play a game without VR, for example, why would you buy a headset? One thing companies like Nintendo and Valve hope to do is create both new hardware and software together to help bridge the gap. Games like Wii Sports and The Lab would be very boring without motion controls and VR. Others try to make games that are better with new technology but still work with the old. Games like Hellblade: Senua’s Sacrifice and VR Chat are enhanced by VR but do not require it. To me, the key is to make the new technology worth it.

What do you think? How can companies continue to innovate controllers and hardware without alienating existing gamers and developers? Is it worth it or are better specs all you need?

2 Replies to “Innovate or Alienate”