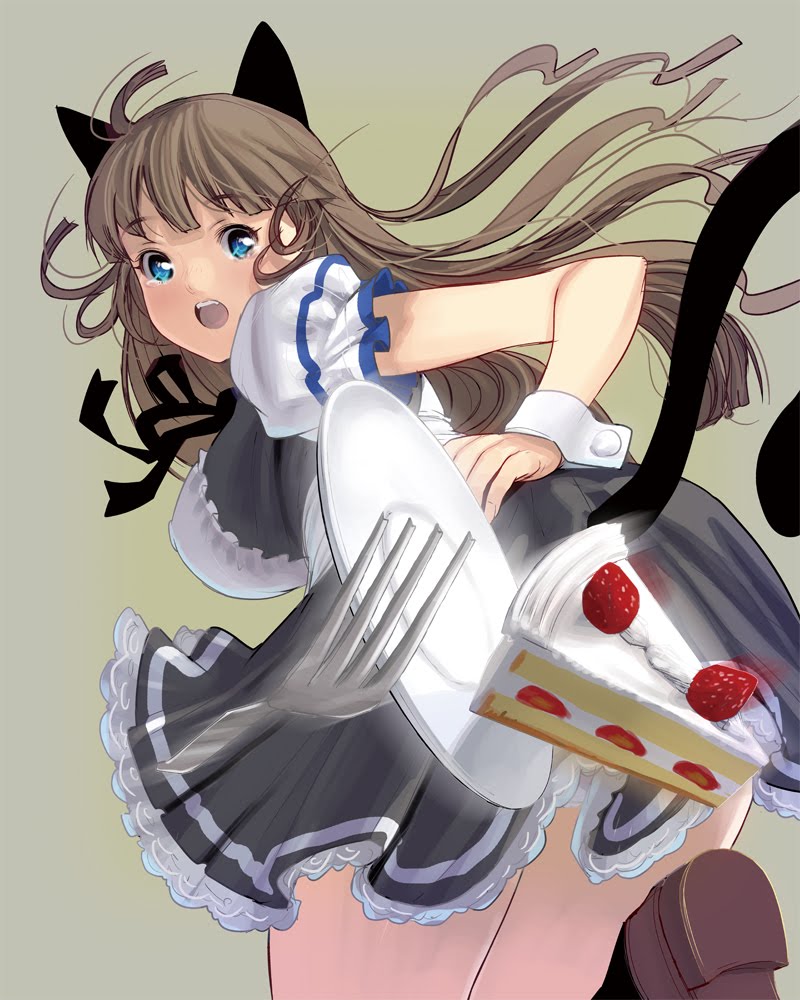 Normally I would have posted something yesterday about how 10 years 11 months 27 days ago was a very special day. I had a reminder set and everything. I thought I could make up for it today but after trying to check my old IGN Blog, I felt discouraged. IGN finally made good on their promise to remove the entire blog section from there site.

I thought I would be ready for this day. The writing has been on the walls for some time. At one point IGN removed the new post button. This forced people to use the edit button as a workaround to get into the WordPress backend that powered the blogs. I started blogging on Blogger as a backup just in case. I reached out to IGN hoping to gain access to the backup feature in WordPress but never heard back. For the last few months, I kept blogging in isolation on Blogger. During this time I was also displaced by a house fire. I am still settling back into my old home and did not prepare for Catgirl Week this year. When I got the email reminder set to go off a week before the anniversary on Saturday I could believe it was that time of the year already. I was hoping to have found a new home for Cat[girl]urday by then. Sadly this has not happened yet. It could be Tumblr, WordPress, Instagram or another Social Media platform. I may separate it from my other blogging but for now, Blogger will have to do. The funny thing is that Cat[girl]urday started as just a simple way to blog consistently. The blog section was still new and everyone was just looking for a way to make posts on a regular basis. Now Cat[girl]urday has officially outlived the IGN blogs that started it! It was never anything big but it is something special. C[G]D was not supposed to make me rich or famous. It was not supposed to spawn into a major website or Social Media giant. Cat[girl]urday was however special to me. I’ve learned that nothing is special until you make it special. Whether it is your birthday, a holiday, or just another day you can choose to make it special. I have posted something catgirl related every Saturday for almost 11 years! It may not matter in the grand scheme of things but I am happy to have found something I could dedicate myself to doing consistently. There will be no Catgirl Week this year in memory of the 10 years of history we IGN bloggers have lost. Look forward to next year when hopefully Cat[girl]urday will have a n[m]ew home!