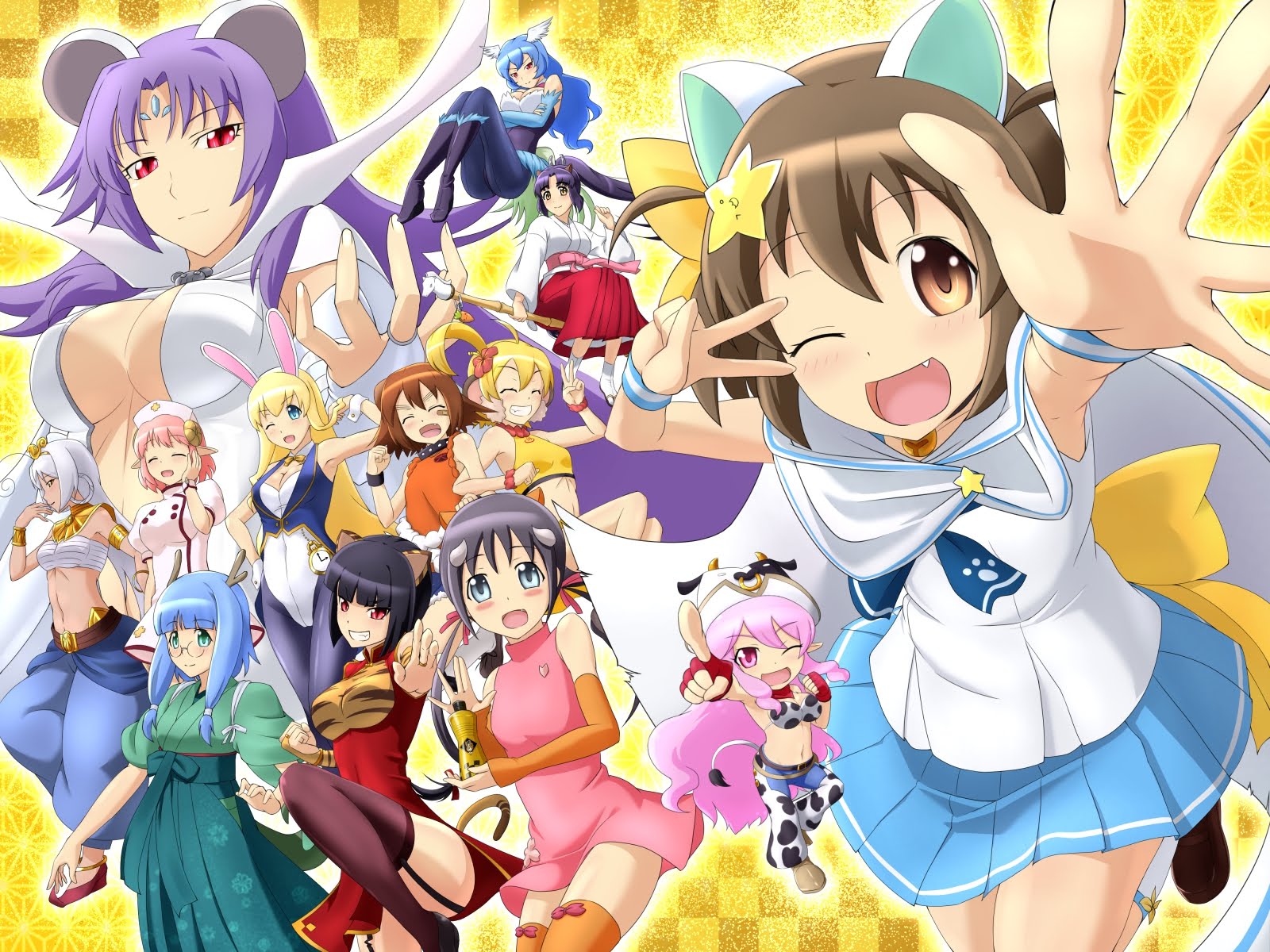 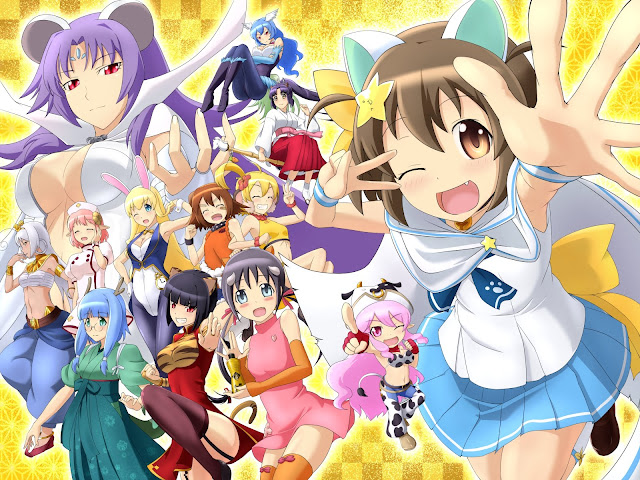 Last week I got an email alert that a new anime was added to MyAnimeList. It was no other and the sequel to Etotama currently just known as Etotama 2. I did some looking and discovered it was announced back in February. I am shocked to see that such an underrated show is finally coming back. I personally loved it but was in the minority. It seems Ritsu was also in that minority. Ritsu made two versions of this image one from the beginning of the first season and one from the end. Anyone who has seen the series should know which one I choose. The details are scares but one thing is certain. The Eto-shin are coming back!