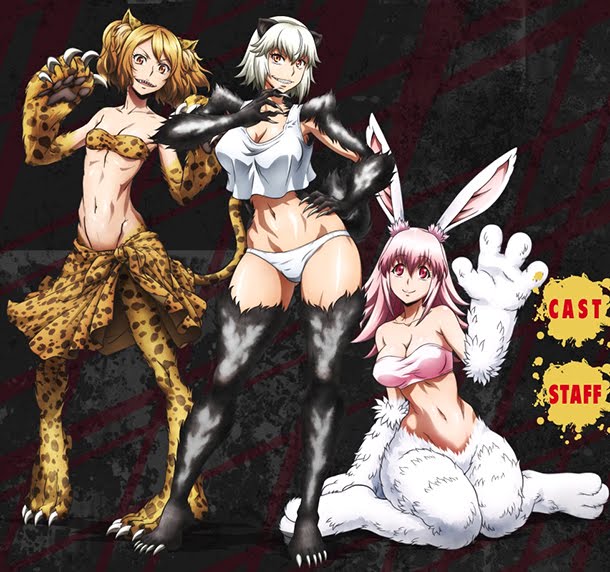 Yesterday a new preview was released for the anime adaptation of the manga Killing Bites. The manga is about battles between human-animal hybrids and is by Kazasa Sumita and Shinya Murata. The trailer uploaded by NBCUniversal Anime/Music focuses on a cheetah hybrid named Eruza Nakanishi. Considering she is a cheetah I assume she moves fast… Like, “What happened to my underwear?” fast… Eruza just might be one to keep an eye out for. The new year cannot come fast enough!