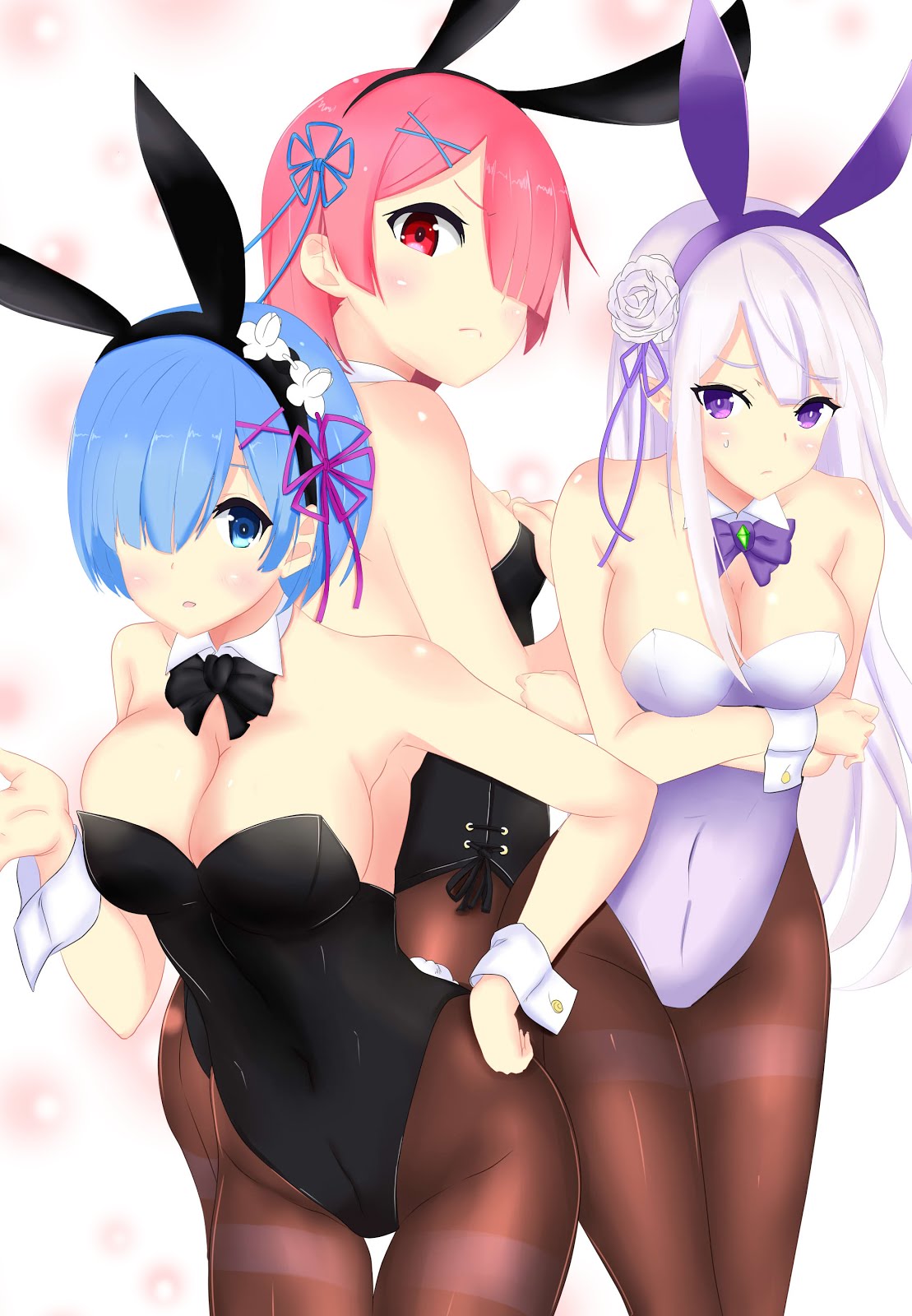 Today is a special day. This post is going to be written out of character for a special reason. Normally bunny girls have not been featured alone on Cat[girl]urday. For the first time in ten years, a post is going to feature bunny girls exclusively. Today is not just about usamimi, however. It is about someone special.
This week the world lost a man who forever changed society and pop culture. Long before I ever wrote about catgirls this man started a sexual revolution. During a time which people could not openly express their forbidden desires, one man challenged the norms. He built an empire that was not afraid to push binderies but also kept things classy. Balancing sexual impulses with self-control is no easy task but it would be even harder if it was not for this man.  He did all of this while turning the bunny into a sex symbol.
He saw the bunny as a symbol of the cute innocence found in the girl next door. This is like how many see the cat as a symbol of independence. One of the main reasons I did not write about bunny girls is that they were already mainstream. The connection had already been made and is recognized worldwide. The bunny costume is a sex symbol that has forever changed pop culture and even I cannot deny its appeal. Playboy has forever changed the world.
RIP Hugh Hefner