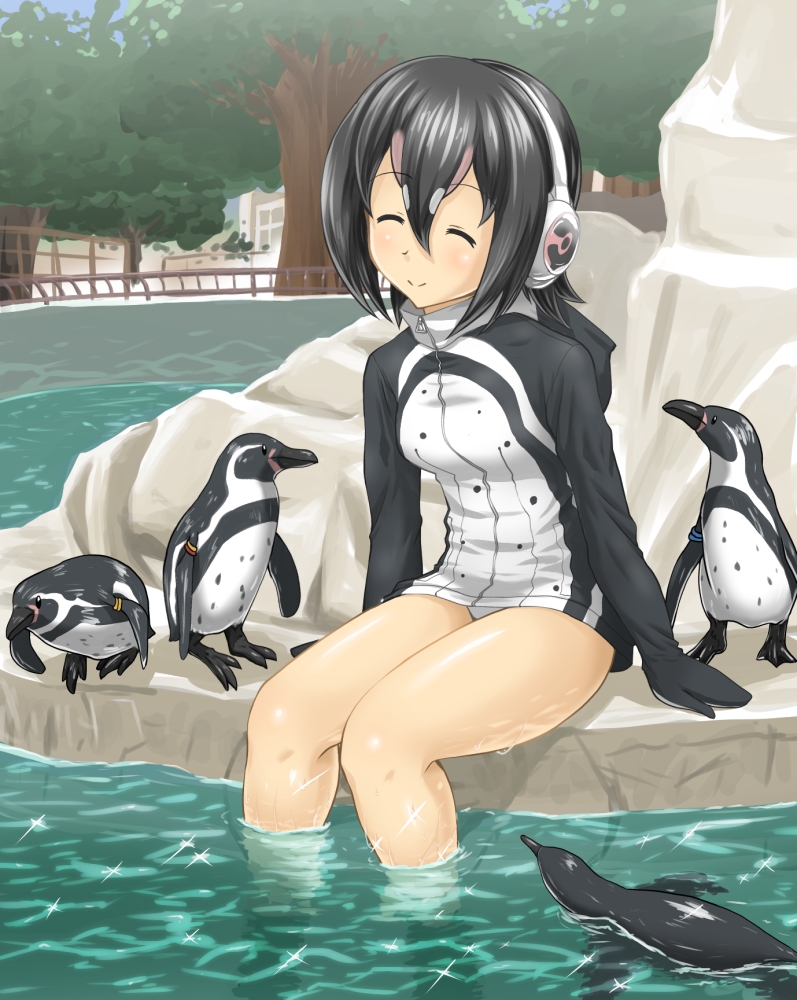 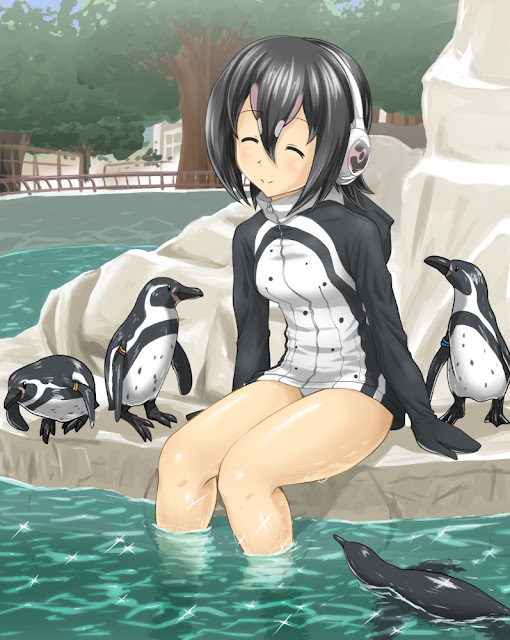 Hululu, Grape-kun and the penguins of the Tobu Zoo
“
Art by cocoa (cocoa0191)
Not that long ago the Tobu Zoo placed cut-outs of characters from the sleeper hit anime Kemono Friends as a cross promotion. During this time the penguin known as Grape-kun seems to have fallen in love with the cut-out of the humboldt penguin Hululu. When they were first separated he stopped eating. Even after the promotion ended and the other cut-outs were removed Hululu remains. It would seem the Tobu Zoo did not wish to separate Grape-kun from his waifu! Now they can stay together indefinitely!
So what do you think?