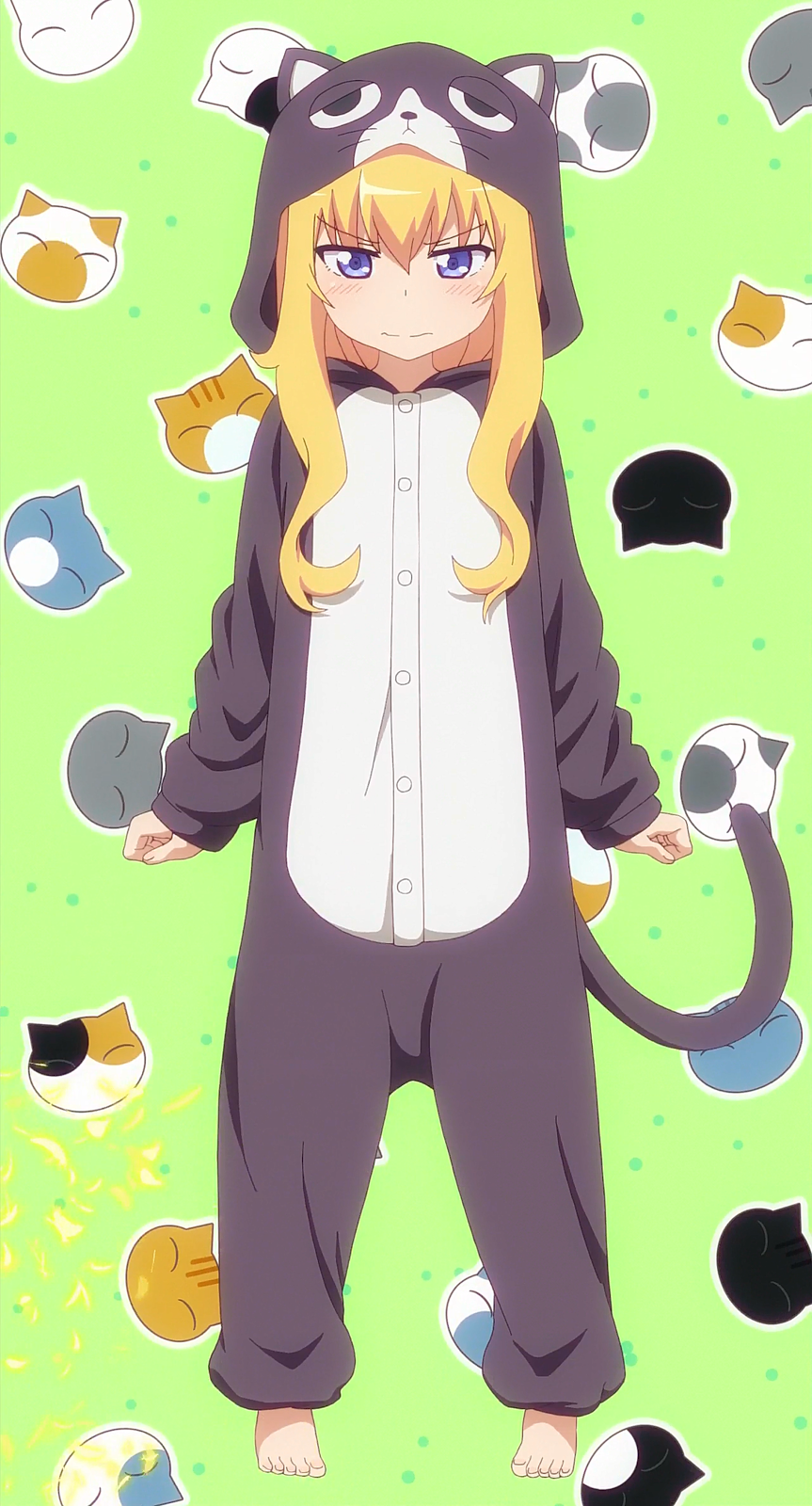 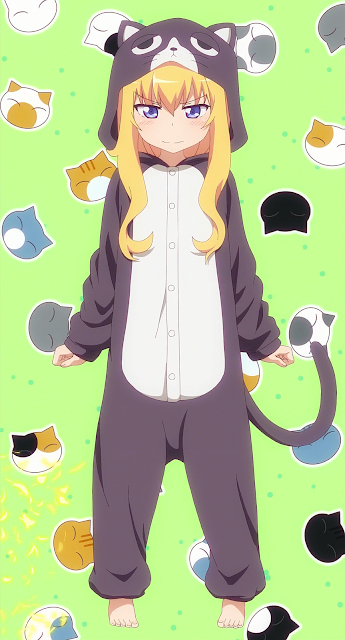 Tenma Gabriel White
“
From Gabriel Dropout Ep 6
This has been one heck of a season for anime. We have dragons, angels, and of course catgirls! Gabriel Dropout has turned a lot of heads due to its cast of angels and demons living on earth. The title character was once heavens top angel… until she tried playing a healer in an MMO. If you have ever played a support role in an online game you know it can cause even the greatest to fall from grace. Shortly after Gabriel becomes a bitter shut-in who would skip school and cleanliness to play video games. Lucky for us she has good friends. Good friends who make her dress up on Halloween. Watching demons and angels daily lives has never been so fun!
So what do you think?